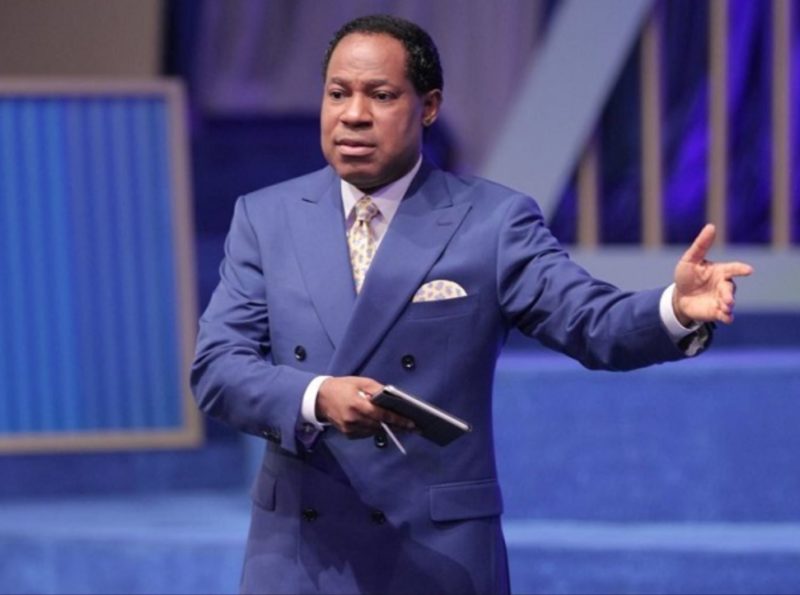 Pastor Chris Oyakhilome, the founder and president of LoveWorld Incorporated, also known as Christ Embassy, has revealed the dangers of criticizing men of God.

The 57-year-old Edo born cleric while peaching at the crossover service on Thursday, December 31, said he always advises his people never to criticize pastors because those doing so are cursed.

“I usually tell those in my ministry, don’t criticise God’s people, especially the ministers of God. Leave them alone for the Bible says ‘whatever they do, they do them unto the Lord.’

“You’re not the one to accuse another man’s servant. Don’t join anybody to criticise other ministers. I tell my family members the same thing. Leave them alone because there are curses against those who do so.

“If you do, you find out sickness won’t leave your home; there would always be one terrible thing about your family. So, don’t join those who do that, they are ignorant.

“Don’t let any man push you against the church of Christ, it doesn’t matter what your political position is. Refuse to accept anyone telling you to destroy the church.

The cleric was earlier today in the news after he stated that the authorities do not have the right to tell the Church how long it should hold its service.

China vows to retaliate against U.S. delisting of own firms