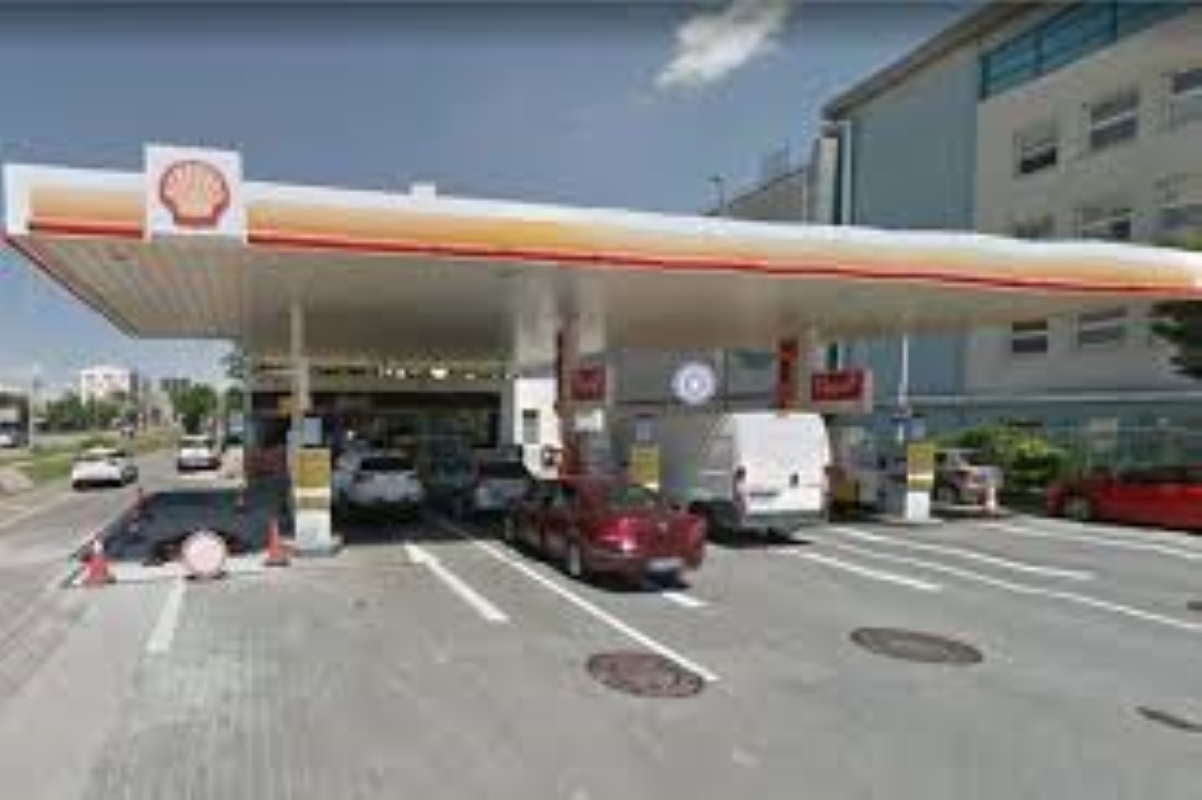 A woman pulled a bizarre move on an armed robber by performing oral sex on him at a petrol station until cops arrived to arrest him.


The Sun reports that the 24-year-old thief whose name was not mentioned robbed the station of cash from the till during a terrifying burglary in Bratislava, Slovakia in the early hours of Wednesday.

MORE READING!  Lady sacked on her first day of work after asking her boss if ‘she can sit on his face’

Further reports revealed that the armed robber allegedly punched a male attendant at the station forcing him to flee to the back office.

While the heist was going on, TASR news agency, citing a police source, said that a mystery woman entered the petrol station via a back door willing to help staff stall the criminal.

MORE READING!  Lady narrates her experience after tracing her husband to widow’s house

It was during the act that a staff member on the premises called the police who came to find both the robber and the mystery woman naked.

The reason behind the act by the woman still remains hazy as reports did not stay whether she was pressured or willingly offered to do it.

Bratislava police spokesperson Michal Szeiff told TASR: “In one of the rooms, the officers saw the man receiving sexual services from the young woman.”

According to local media, the woman told police when they arrived: “Take him, I can’t anymore.”

Mr Szeiff said the thief resisted arrest forcing cops to “use force” to detain him.

Related Topics:woman performs oral sex on armed robber
Up Next