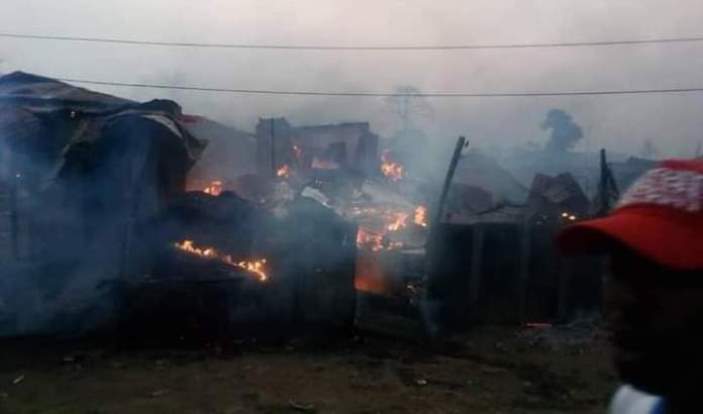 In a statement on Thursday in Abuja, signed by the deputy director of information, Rhoda Iliya, Farouq expressed sadness over the avoidable ethnic violence in Shasha Market in Ibadan, Oyo State.

She sympathized with the victims and families of those affected by the crisis.

”In a community where different ethnic groups co-exist, people should learn to live in peace, tolerate and be patient with one another.

“It is unfortunate that a minor misunderstanding, generated into a conflict that claimed lives and properties.

“I commensurate with the families that lost their loved ones, as well as those who lost their properties. May Allah grant the departed eternal rest.

“It is good news that relevant security agencies have intervened and normalcy is gradually returning to the community.

“As the government is restoring peace to the conflict area, victims would be provided with necessary relief materials,” the minister said.

NAN reports that President Muhammadu Buhari condemned the violence and gave the assurance that his government will act decisively to stop the spread of such.

He also warned that the government will not allow any ethnic or religious group to stoke up hatred and violence against other groups.

The president also appealed to religious and traditional leaders as well governors and other elected leaders across the country to join hands with the Federal Government to ensure that communities in their domain are not splintered along ethnic and other primordial lines.

Ooni to OPC: “Don’t take laws into your hands’’