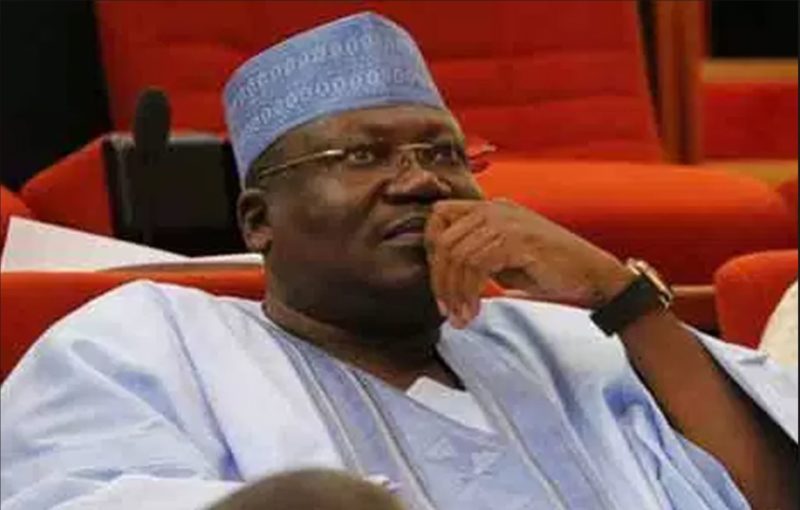 The President of the Senate, Ahmad Lawan, has condemned the abduction of over 300 schoolgirls from Government Secondary School, Jangebe in Zamfara State on Friday.

Lawan, in a statement by his media aide, Ola Awoniyi, in Abuja, expressed sadness and outrage that the incident happened while efforts were still being made to rescue those abducted just over a week ago at another secondary school in Kagara, Niger State.

The Senate President said the recurrent attacks on schools and other acts of banditry called for intense soul searching on how the nation arrived at this sorry path and how to cage the monster of violent crimes in Nigeria.

Lawan also expressed his sympathy for the abducted schoolgirls and urged the authorities at all levels to work together to ensure their immediate rescue.

The Senate President reiterated his call on the state authorities to accord priority to securing schools and other locations now seen as soft targets by savage criminals.