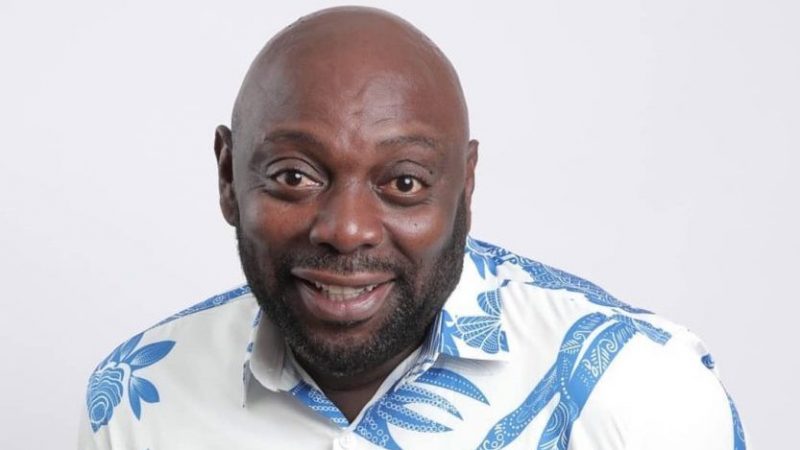 The 55-year-old said in a message sent to QED that he woke up to the news of his nomination on Wednesday.

Arinze has been nominated for the role of Best Actor – Africa and Best Actor – International for his role in the movie Aberrations.

Director of the movie Israel Eziedo is also nominated in the Best Director – Africa category alongside Desmond Elliot and two others.

Others nominated in the Best Actor – Africa category are Gabriel Olaifa (Love in Translation), Hakeem Kae-Kazeem (Marrying a Campbell) and Chimezie Imo (About a Boy).

TINFF is scheduled to hold on September 18 and 19 in Canada.