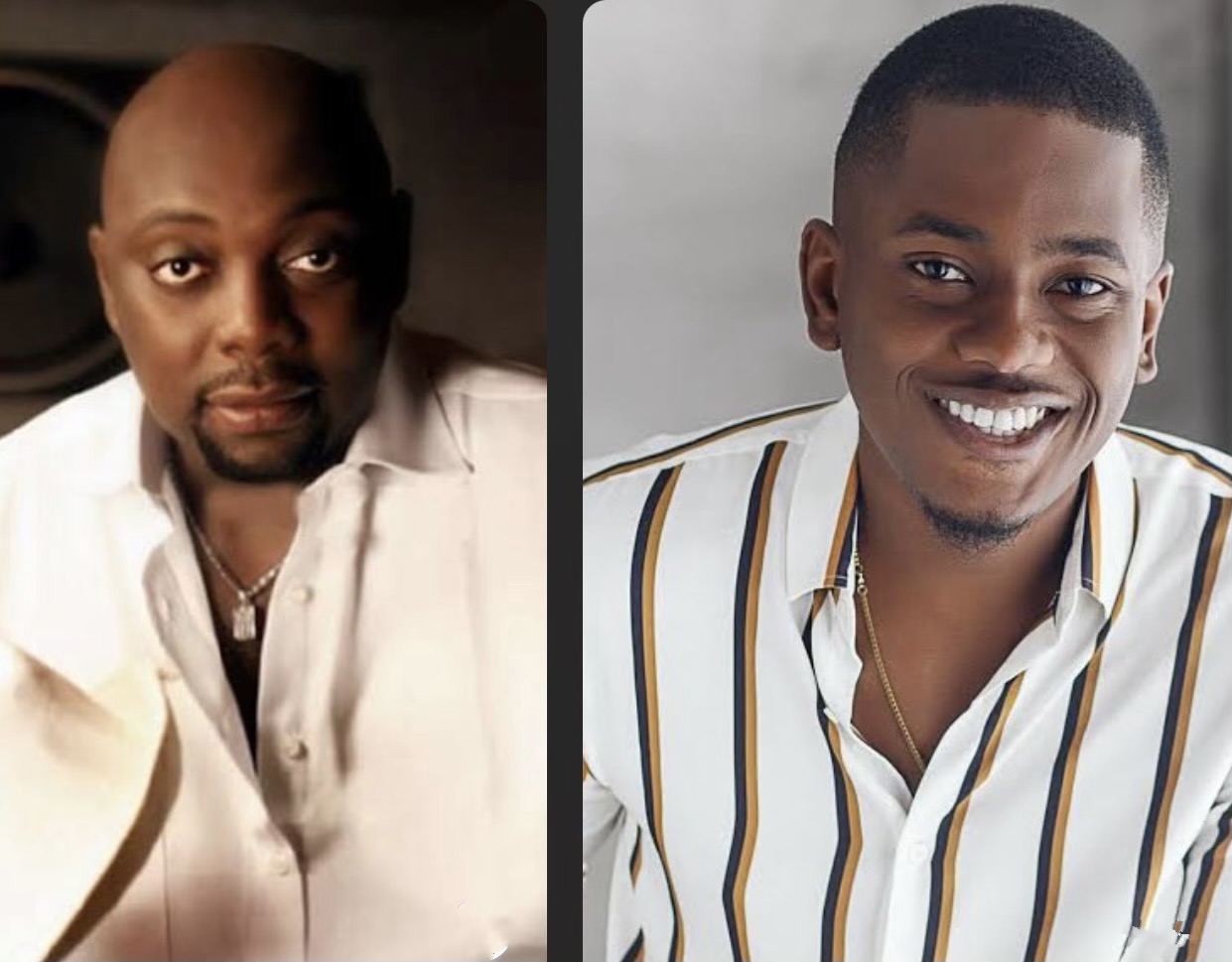 They join a slate of other talented Nollywood actors to tell the story of a marriage that navigates several socially conscious issues.

‘Tanwa Savage’, directed by Geshin Salvador, follows the true-life story of a married man who goes on an infidelity rampage and ends up impregnating women from different Nigerian tribes.

The film touches on several subjects including the trending DNA testing issue, which in this case might be flipped as the wife begins to request it.

It also examines feminism closely against a societal backdrop that demands total submission from women in the home front.

According to film distributors, Blue Pictures, the film will hit theatres on January 22.