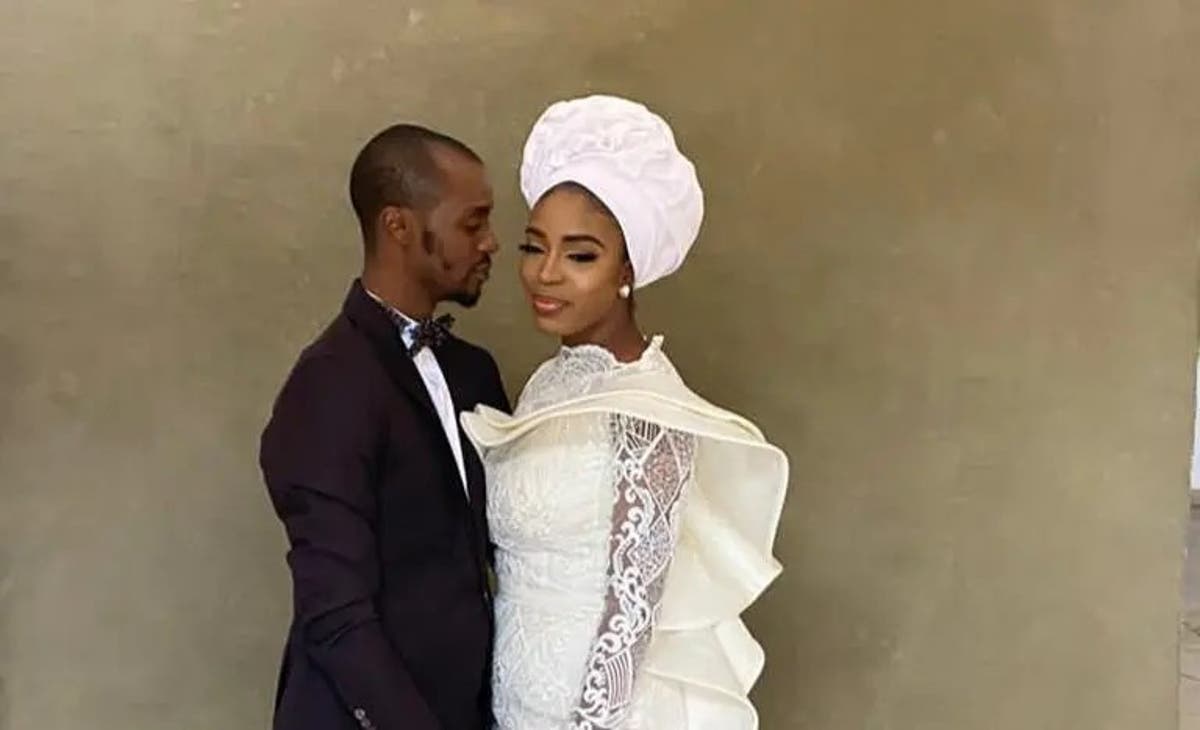 According to The PUNCH, Politicians and socialites from different parts of the country gathered in Abuja on Saturday for the wedding of Bashir and Halima. 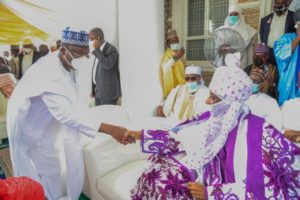 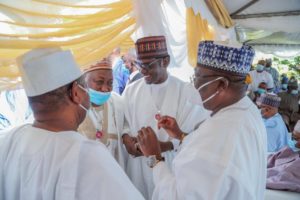