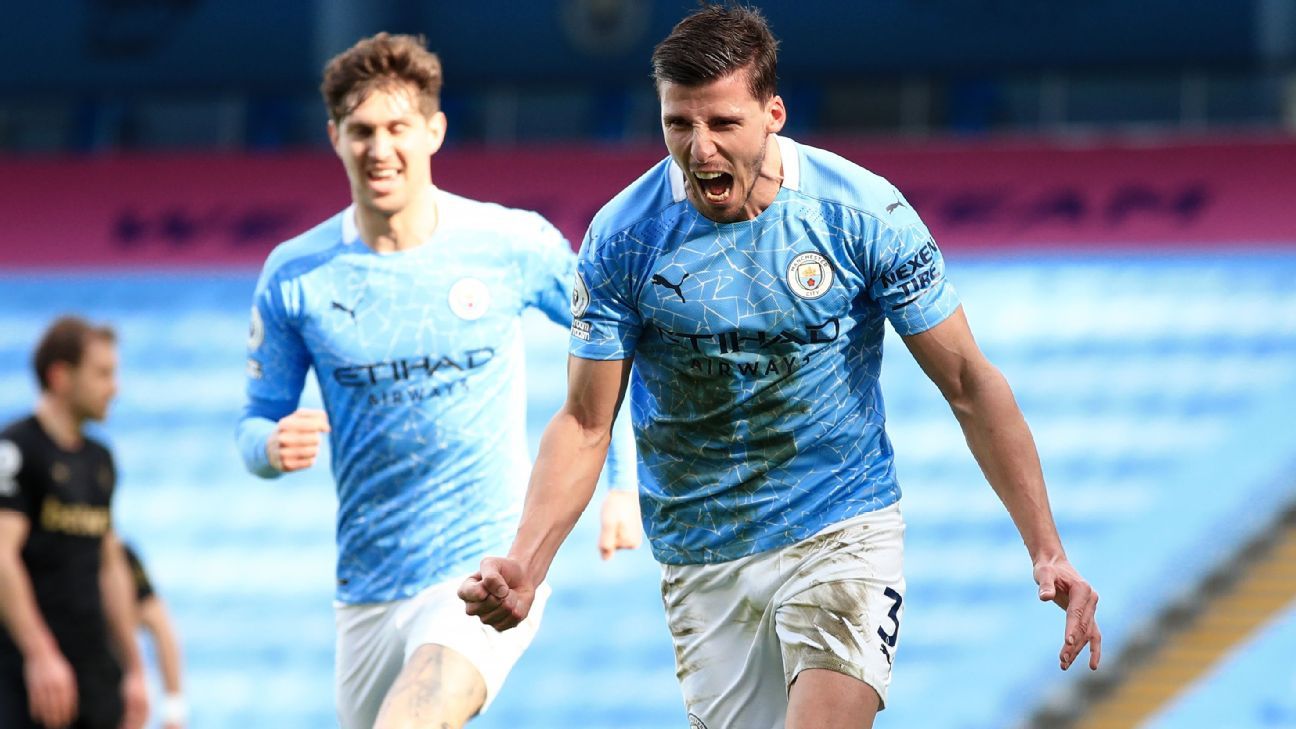 Manchester City defender, Ruben Dias, has been crowned the 2020/21 Premier League Player of the Season.
The Portuguese centre-back follows in the footsteps of his City teammate, Kevin De Bruyne, who claimed the award in 2019/20.

Dias is only the fourth defender in history to be named Player of the Season, emulating Manchester United’s Nemanja Vidic, former City captain Vincent Kompany and Liverpool’s Virgil van Dijk.

“The 24-year-old fitted seamlessly into Pep Guardiola’s side and emerged as a leader at the back as City went on a 15-match winning streak, the fourth-longest such run in Premier League history,” a statement from the league read.

Related Topics:Premier League Player of the SeasonRuben Dias
Up Next