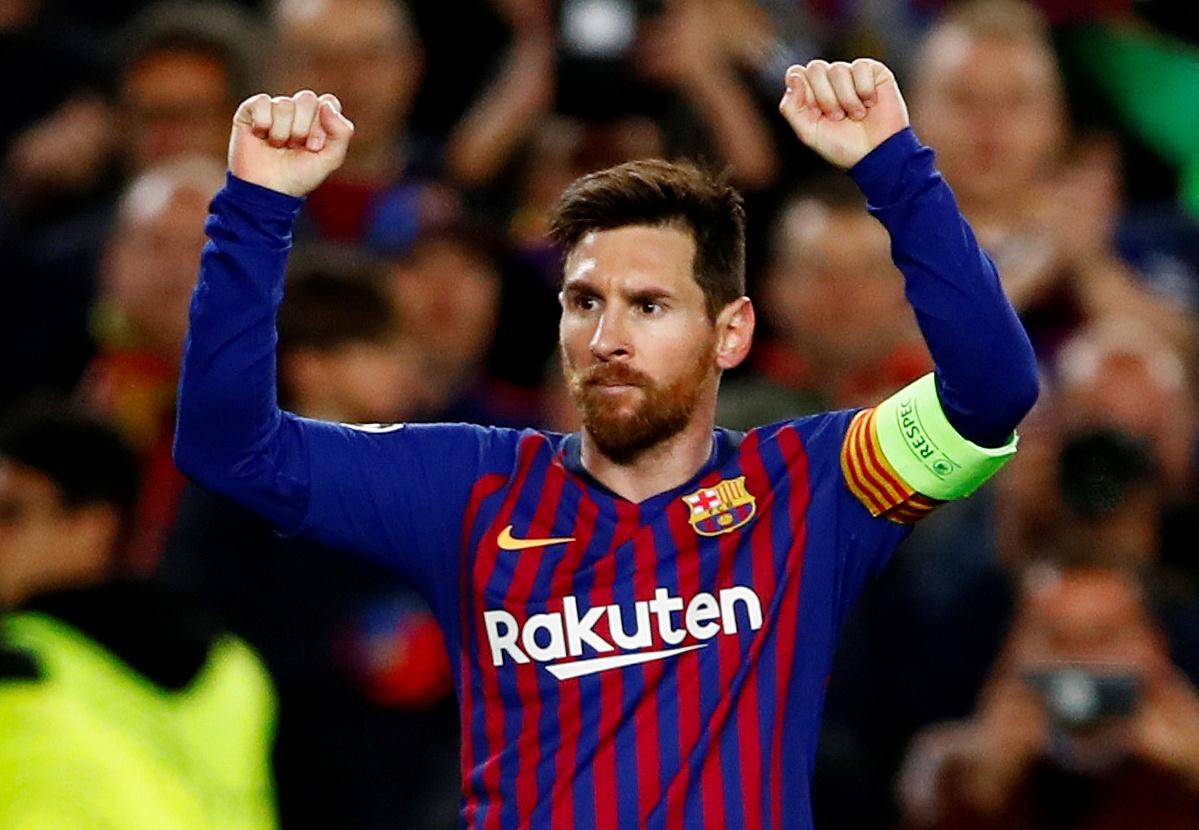 Barcelona have confirmed that Japanese group Rakuten will remain its lead sponsor for one more season (till June 2022), after activating the one-year contract extension clause.

Rakuten became the Catalan’s top sponsor in 2017 after signing a four-year-old deal worth 55 million euros ($65 million) a year.

The e-commerce giants will “execute the option provided in the 2017 agreement to extend their partnership for an additional season, once the contract’s initial four years had been completed.”

A Barcelona spokesperson said Rakuten “will continue to be the club’s main global partner and global innovation and entertainment partner and that their logo will remain on the front of the first team shirt for the 2021/2022 season.”

The sponsorship extension comes at a testing financial time for Barcelona, with even the world’s richest club feeling the impact of the coronavirus pandemic.

The club gave no financial details of the deal but said it provided for “an optimization of planned assets to be able to adapt to the new post-pandemic reality”.

“The economic situation of the club is not dramatic, but is highly worrying,” Carles Tusquets, president of the managing committee, told reporters on Monday.

“We estimate that to balance the budget we have to make efforts of about 300 million euros,” he added.

Bartomeu had been engaged in a stand-off with Lionel Messi which ended with Messi remaining at the club but making his displeasure clear.

‘Messi is as great as badge of Bacelona’, says ex-teammate, Dani Alves