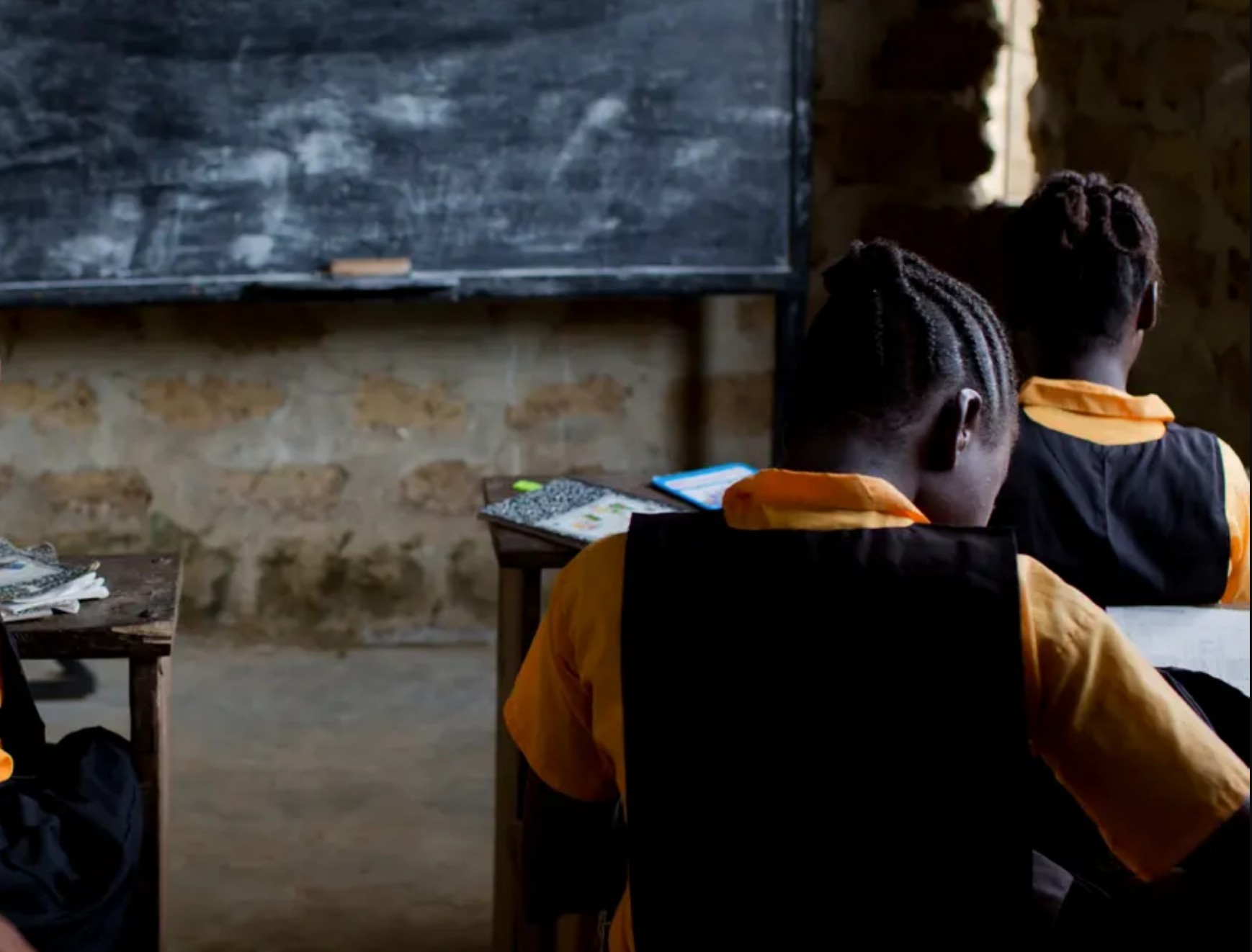 An explosive item suspected to be a bomb was on Thursday discovered inside a classroom at a primary school in the Umuahia North Local Government Area of Abia State.

WuzupNigeria reports that the pupils of Union Primary School, Afaraukwu saw the object, which they suspected to be a bomb, and alerted their teacher.

The discovery disputed academic activities in the school as the school authorities evacuated the pupils and invited the Abia State Police Command Explosive Ordnance Disposal (EOD) Squad which confirmed the object to be a bomb.

Commissioner for Information, John Okiyi-Kalu, in a statement, said: “Abia State Government is currently working with relevant security agencies in the state to unravel the source and nature of the suspected explosive devices found at Union Primary School, Afaraukwu in Umuahia North LGA.

“While initial examination of the devices shows evidence of corrosion leading to suspicion of the materials being relics of the civil war era, we are awaiting definite official reports from the EOD squad of the Nigeria Police who are currently investigating the incident.

“Meanwhile, necessary measures have been taken to protect the pupils and staff of the school with security sweeps ongoing while the school is temporarily closed.”

Related Topics:AfaraukwuBombFeaturedUnion Primary School
Up Next