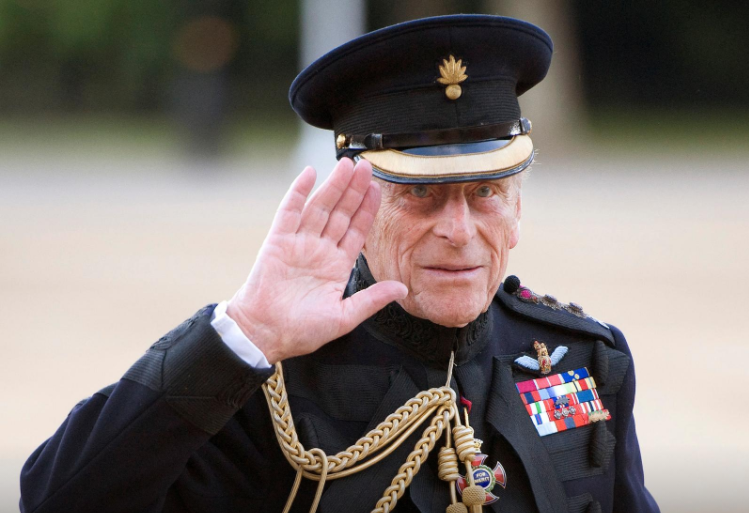 Britain’s Prince Philip, Queen Elizabeth’s husband who died on Friday aged 99, will have a ceremonial funeral on Saturday, April 17 without any public access or public procession, Buckingham Palace said.

Following are details about the funeral.

The funeral will take place at St George’s Chapel at Windsor Castle at 1500 local time on April 17.

“It will be what’s known as a ceremonial royal funeral,” a Buckingham Palace spokesman said. “The plans for the funeral are very much in line with the Duke of Edinburgh’s own personal wishes.”

There will be no public access, no public processions and the funeral will take place entirely within the grounds of Windsor Palace.

The queen has approved the plans.

Philip currently lies at rest in the private chapel at Windsor Castle. There will be no lying in state. On April 17 the coffin will be moved to St George’s Chapel for a funeral service.

The service will begin with a national minute of silence. The congregation will adhere to national COVID guidelines. At the end of the service, Philip will be interred in the Royal Vault in St George’s Chapel.

The funeral will be broadcast live. There will be a period of national mourning until the end of Saturday, April 17. The royal family will observe two weeks of royal mourning.

Prince Harry plans to attend the funeral though his pregnant wife Meghan has be advised not to by her physician.

“The Duke of Sussex is planning to attend,” a Buckingham Palace spokesman said. “The Duchess of Sussex has been advised by her physician not to travel.”

The guest list for the funeral will be limited to 30 in line with government guidelines, meaning attendees will wear masks.

Philip’s coffin will be moved to the State Entrance of Windsor Castle before leaving for St George’s Chapel.

Detachments from the military unit which had special relationships with Philip will line the square inside Windsor Castle as bells toll. It will leave the State Entrance of Windsor Castle at 1445 local time in a specially modified Land Rover.

The coffin will be received to the national anthem. Commonwealth defence advisers from Canada, Australia, New Zealand, and Trinidad and Tobago will observe as the coffin arrives at the Chapel.

How Pastor Adeboye clashed with aviation official over alleged bribe