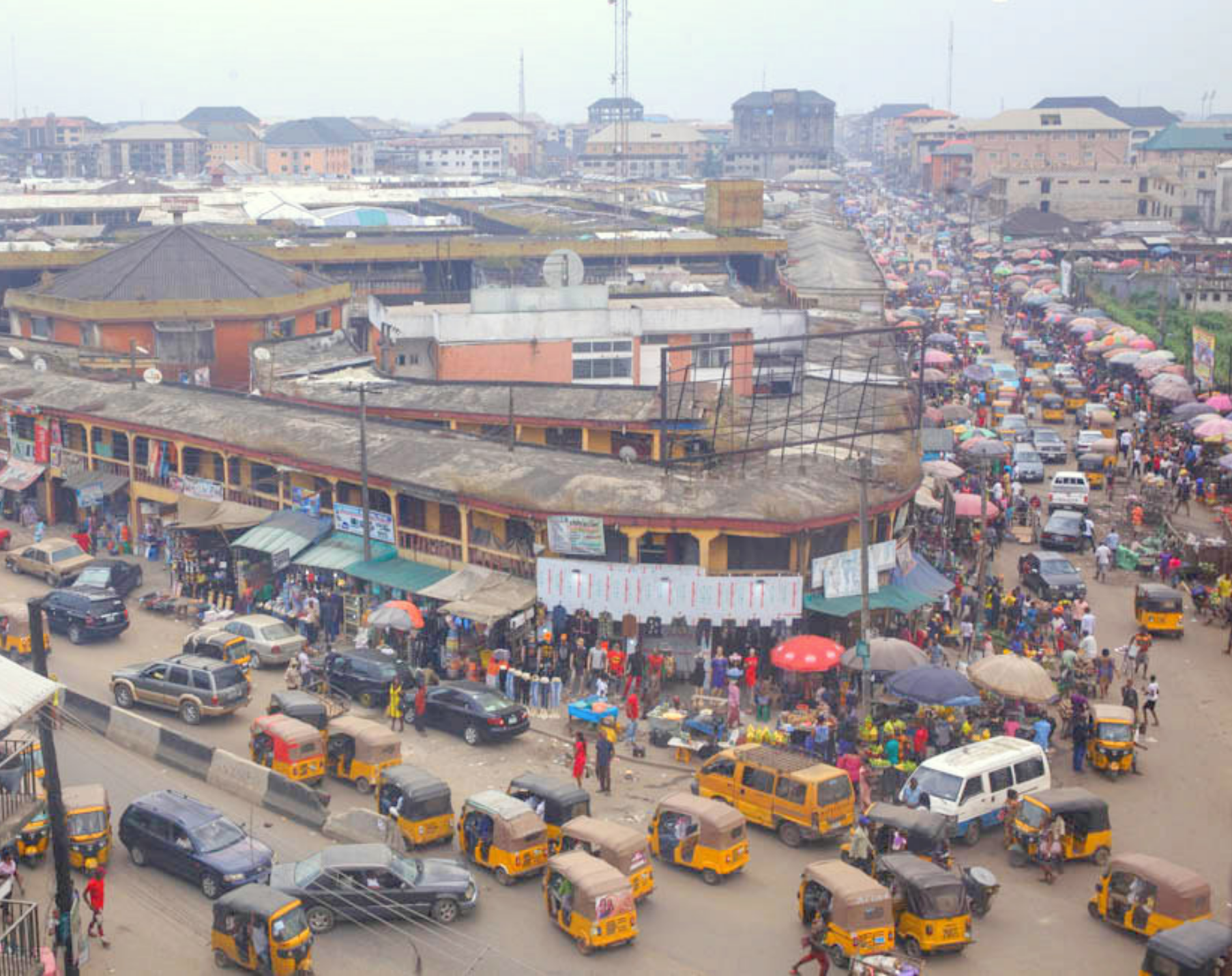 It was gathered that the deceased are the priest-in-charge of St. Paul’s Anglican Church, Ariaria Archdeaconry, Archdeacon Julius Dike; his wife Agnes; and their house help.

The priest was said to have held a crusade on Monday and showed no signs of ill health.

It was gathered that some of those who attended the morning service became apprehensive when the priest did not come out to conduct service, or any member of the family coming to explain why he could not make it.

Some were said to have gone to his apartment to inquire if all was well with them, only to meet their doors locked. No one also responded to their calls, with sources saying it was not so of the priest and family.

Worried by the situation, the parishioners were said to have broken into their apartment, only to meet the three dead.

They were taken to a private hospital where they were confirmed dead.

A source in the church said the cause of their death was yet to be ascertained but suspects food poisoning as there are no traces of inhaling generator fume.

The children could have died with their parents if not that they had gone back to their boarding schools, it was also gathered.

A police source, who said that they were yet to get an official report as at last night, said the police would act to unravel the mysterious deaths

Anambra community protests against the attempt to impose traditional ruler