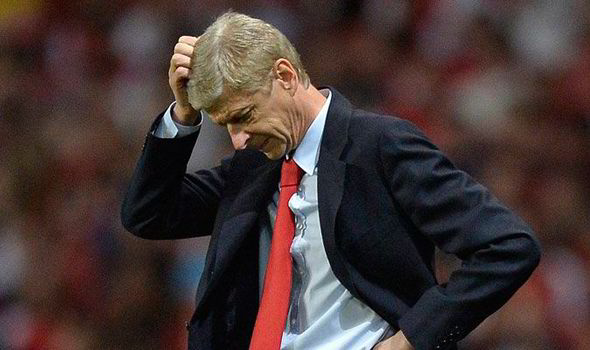 Former Arsenal manager Arsene Wenger has said that clubs on the continent are keen to establish a new European Super League so as to destroy the Premier League’s financial competitive advantage.

Sky Sports reports that Manchester United and Liverpool are reported to be in talks over the creation of a new $6 billion breakaway tournament that would feature up to 18 clubs from Europe’s top five leagues.

“For them, the best thing to do that is to create a European League, which would basically destroy the Premier League.

“So if they get the agreement from the big English clubs, it would happen.”