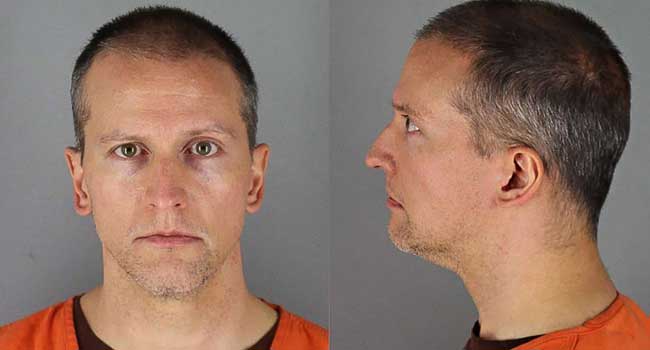 The US police officer charged with the murder of George Floyd, the 46-year-old African-American man whose death sparked nationwide protests, was due to appear in court in person for the first time on Friday.

Three other Minneapolis officers who were with Chauvin when Floyd was arrested have been charged with aiding and abetting second-degree manslaughter. All four were fired the day after Floyd’s death.

Prosecutors say Floyd’s death was “vicious, brutal, and dehumanising.” He had been detained for allegedly passing a counterfeit $20 bill at a grocery.

As Chauvin knelt on Floyd’s neck, two other officers pinned down Floyd’s back and legs, and the fourth prevented bystanders from intervening to save his life.

In his first live appearance in a courtroom, Chauvin’s lawyers are expected to argue that Floyd was on drugs at the time and died of a fentanyl overdose.

Prosecutors want to try all four together, saying the worked in concert, and that a joint trial would be more efficient and would save Floyd’s family anguish.

Defense attorneys want to have the four tried separately and also are asking to change the venue for the trial.

Related Topics:George Floyd
Up Next