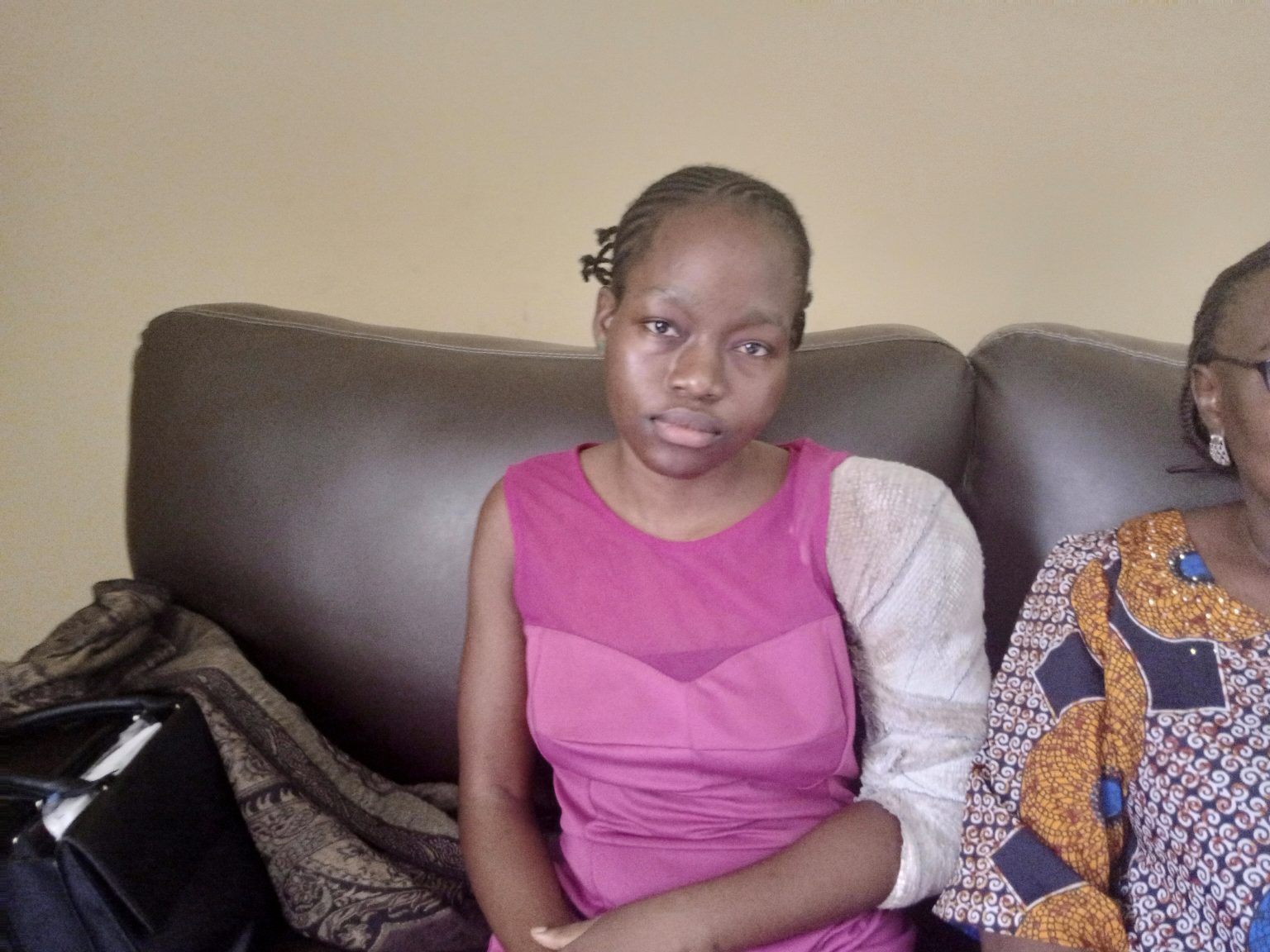 The young girl was hit by a stray bullet the same day some security personnel allegedly chased a 20-year-old man in a car to death in Osun.

The victim’s aunt, Mrs Abosede Ibikunle, told the panel on Saturday, that a uniformed mobile police officer shot Abioye in the arm in front of their canteen.

Mrs Ibikunle narrated that, on September 15, 2020, there was an attack on some boys by the officers of the defunct SARS department of the Nigeria Police Force which led to the death of one of the boys as a result of the hot pursue on the express road.

Mrs Ibikunle said, in the evening of that same day, she and her niece, together with other workers in the canteen were in the food canteen when suddenly they heard a gunshot coming from Ace Supermarket area which prompted her and other people around including her niece to pack up the things in the canteen in an attempt to close the canteen.

“We rushed Rachael to the nearest hospital at Emmanuel Medical Centre, Capital Area, Osogbo, Osun State where she was attended to and operated upon by the Medical Doctors available.

“I gave the shell of the bullet found in the canteen to the D.P.O, confirming that the bullet belongs to the gun of the Nigeria Police Force; thereafter, some police officers from the division were sent to visit Rachael in the hospital and they also saw the Medical Doctor, the officers also visited the scene of the crime (the food canteen) and a police report was prepared in respect of same.

“Police promised to get back to me on this matter but nothing has been heard from them till now. I have spent a lot on her medical bills as several surgeries were carried out on Rachael by two Medical Surgeons at separate times. Rachael was writing her examinations around that period, and she had to go in pains and bandages to the examination hall.

“Rachael is still undergoing medical test every week and still buy recommended drugs to aid the healing process,” she told the panel.

She urged the panel to investigate the matter and ensure that Rachael does not suffer the incident in vain.

Mrs Ibikunle, however, requested that the medical bills expended on Rachael’s treatment be refunded and that adequate compensation be paid to Rachael.