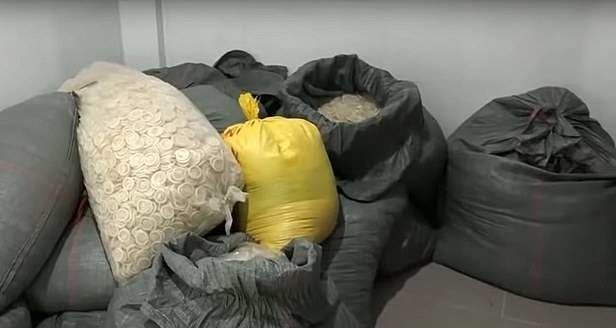 The police have seized 324,000 used condoms which were being recycled for resale to the general public in Vietnam.

The 33-year-old, Pham Thi Thanh Ngoc, who owns the warehouse was arrested during the raid.

She admitted that an unidentified person delivers the used condoms to the warehouse once a month.

According to local news site VN Explore, she cleaned, dried, and sorted the condoms before reselling them to the public as new.

Local reports said the condoms were being supplied to hotels and market stalls close to the warehouse. It was also discovered that thousands of repackaged condoms had already been sold to the unsuspecting public.

‘Condoms are classified as medical items, so we will take a look at the several laws that the owner has broken.’ 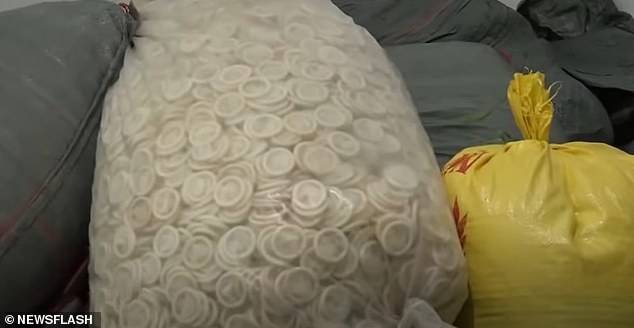 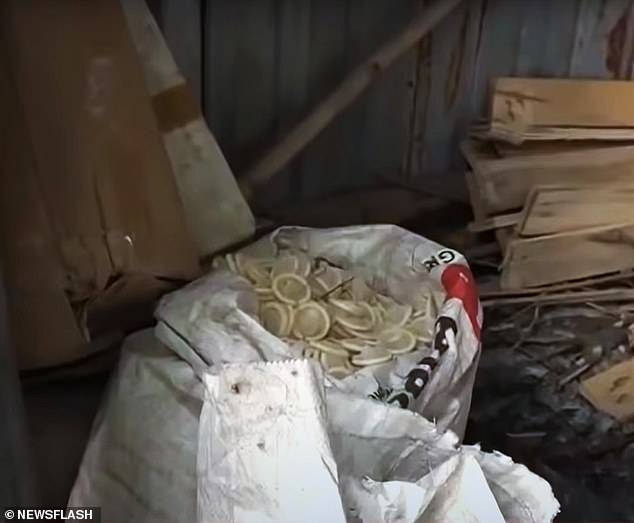 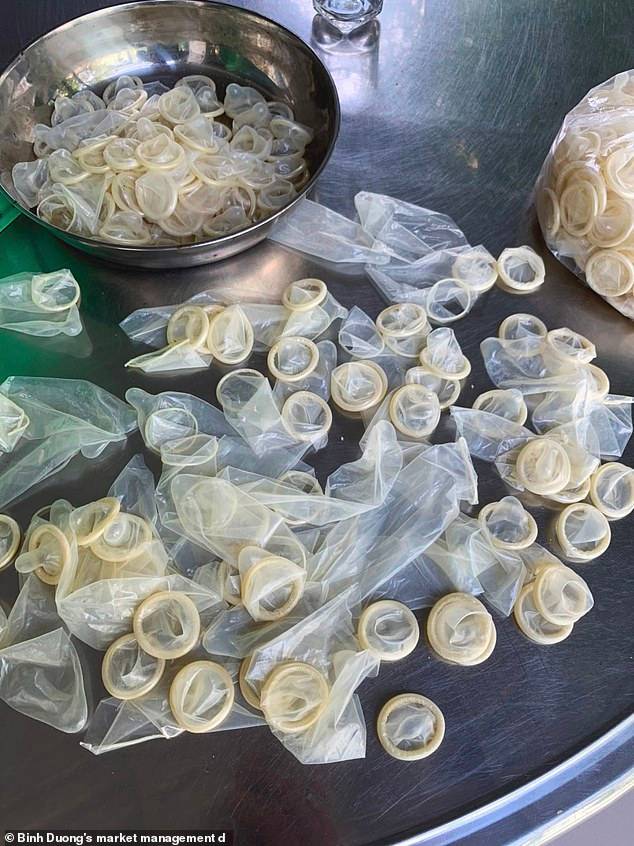 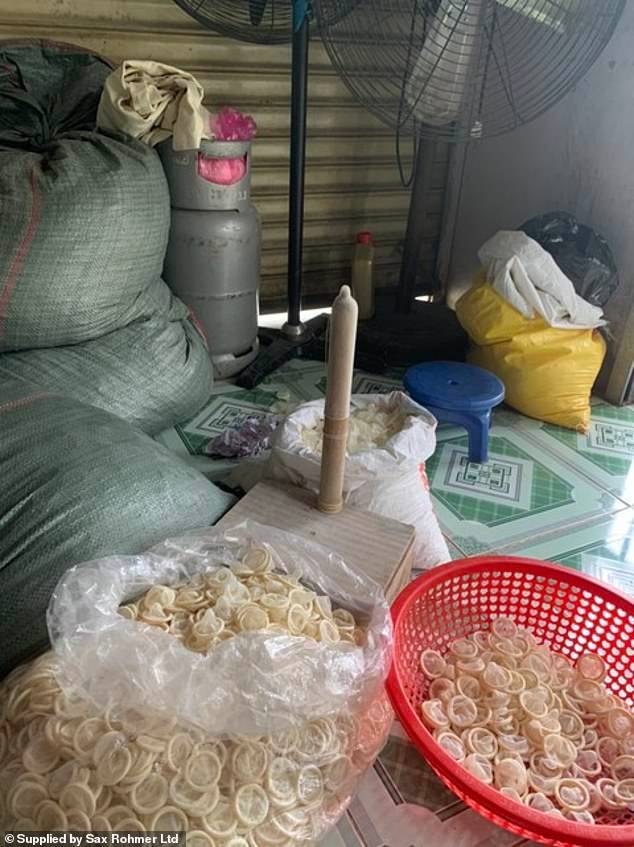 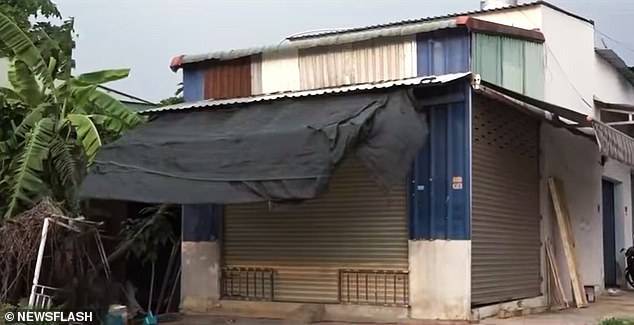