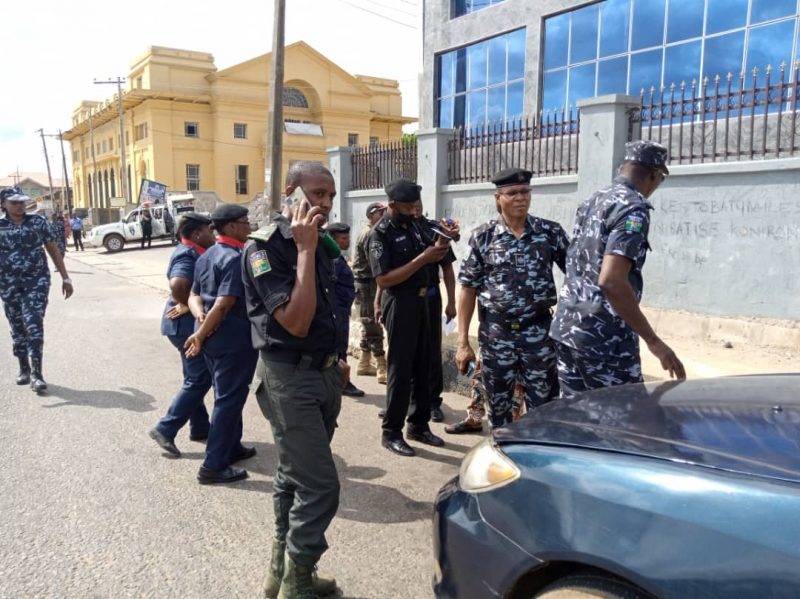 The Police Command in Imo State said it rescued a 46-year-old kidnap victim, Mr Uzondu Kaka, after raiding a forest in Ehime-Mbano Local Government Area of the state.

CSP Mike Abattam, the spokesman for the command, who confirmed this in a statement on Tuesday in Owerri said the operatives killed one of the suspected kidnappers during a gun battle.

Abattam, however, said one of the operatives who was injured during the operation was receiving medical attention.

The News Agency of Nigeria reports that Kaka was kidnapped in front of his house at Umunuma Okohia in Isiala-Mbano LGA on July 1, and taken to the Ehime-Mbano forest.

Abattam explained that the command received information of the kidnap of Kaka by gunmen on July 5 at about 2.30 p.m.

“On receipt of this information, the command’s tactical teams after gathering technical intelligence was able to trace the location where the kidnappers used as their den in the forest at Ehime Mbano.

“The hoodlums on sighting the tactical team engaged them in a gun duel and in the process one of the suspects was neutralised, others escaped with gunshot wounds and the victim was rescued unhurt.

“One of the operatives of the tactical team who sustained gunshot injury was rushed to the hospital where he is presently receiving treatment,” he said.

The spokesman said one pump action rifle, five live cartridges, six expended cartridges, and sellotape used to blindfold the victim were recovered from the suspects.

Abattam said efforts were on to arrest the fleeing suspects and appealed to the public and hospitals to report any person or persons with gunshot injuries to the nearest police station.

US teen model drowns after drinking with friends