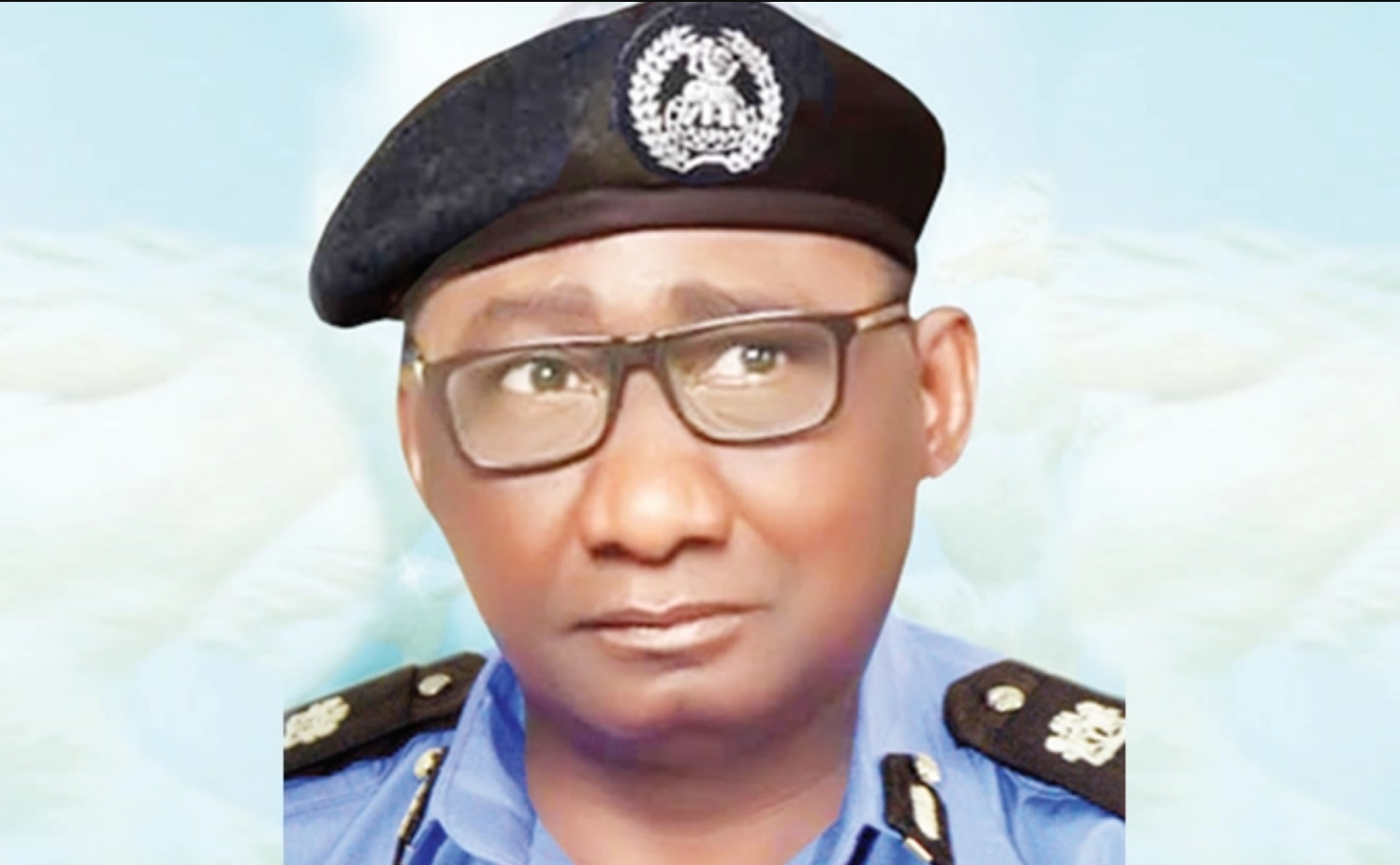 A police inspector attached to the Owerri Area command police headquarters, simply identified as Umoh, on Wednesday shot and killed himself.

Umoh was said to have committed the act after locking himself up in one of the rooms in the quarters.

It was further gathered that the inspector was a visiting cop who was at the area command on special duty.

Sources said the deceased had complained of being sick but nobody envisaged he was going to take his life.

“Mobile officers came back and one of them went to one of the rooms and locked it. The next minute, we heard a gunshot,” The Nation quoted a source as saying.

“When we approached the quarters, it was discovered that the door was locked. It was forced opened and the mobile policeman was found dead in the pool of his blood.

“He shot himself on his stomach.”

A spokesperson for the police command, Orlando Ikeokwu, confirmed the incident.

He, however, said Commissioner of Police, Nasiru Muhammed, had ordered an investigation into the incident.

‘My husband sleeps with me once in every two years’