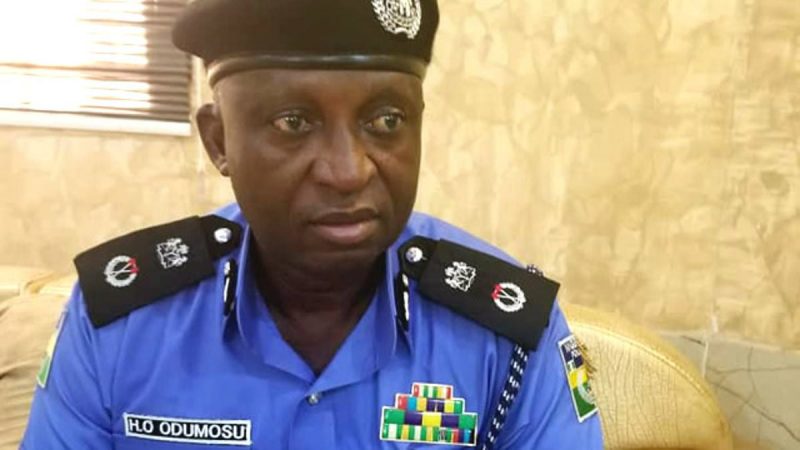 The police in Lagos have established a ‘conspiracy’ in the circumstances surrounding the killing of Super TV boss, Usifo Ataga.

The Force has also arrested more suspects in connection with the murder as the slain Utaga was said to be drugged before he was killed.

Commissioner of Police, Hakeem Odumosu, also denied the widespread insinuation that the police were trying to create a soft landing for the prime suspect, Chidinma Ojukwu.

CP Odumosu said, “We have established a case of conspiracy in the murder and we have arrested more suspects.”