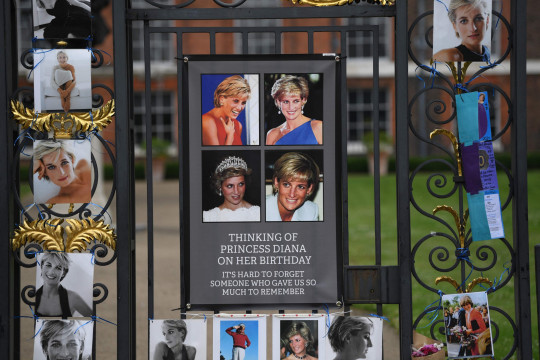 A statue of the late Diana, Princess of Wales, sits glamorously in the remodelled Sunken Garden of Kensington Palace in England.

The garden, which has been filled with 4,000 flowers to offer a ‘calmer and more reflective setting’ for Princess’ tribute, was a place of solace and safety for Diana before she died in 1997.

Her two sons, Prince William and Prince Harry, who were present at the unveiling of their late mother’s statue in a joint statement said, “Every day, we wish she were still with us, and our hope is that this statue will be seen forever as a symbol of her life and her legacy.”

It will be the first time the duo would appear together since the Duke of Edinburgh’s funeral.

Prince Harry, whose rift with William dates back long before his wedding to the Duchess of Sussex, announced last year that he has quit as a senior working royal.

He has also been involved in controversial statements that exposed senior members of the royal family as having nursing racial ideology. 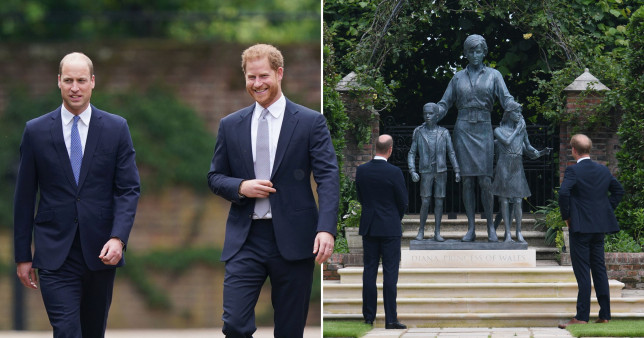 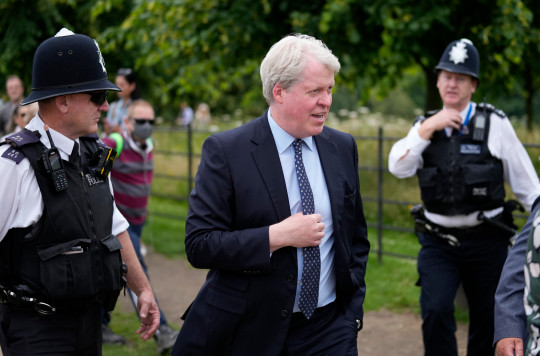 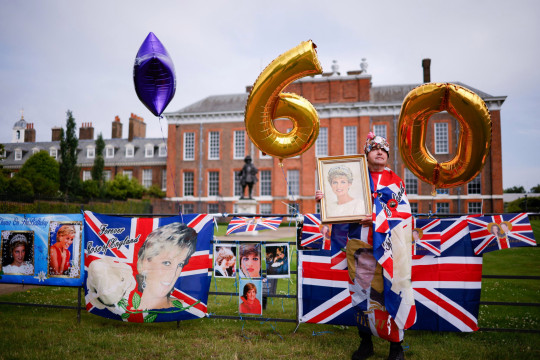