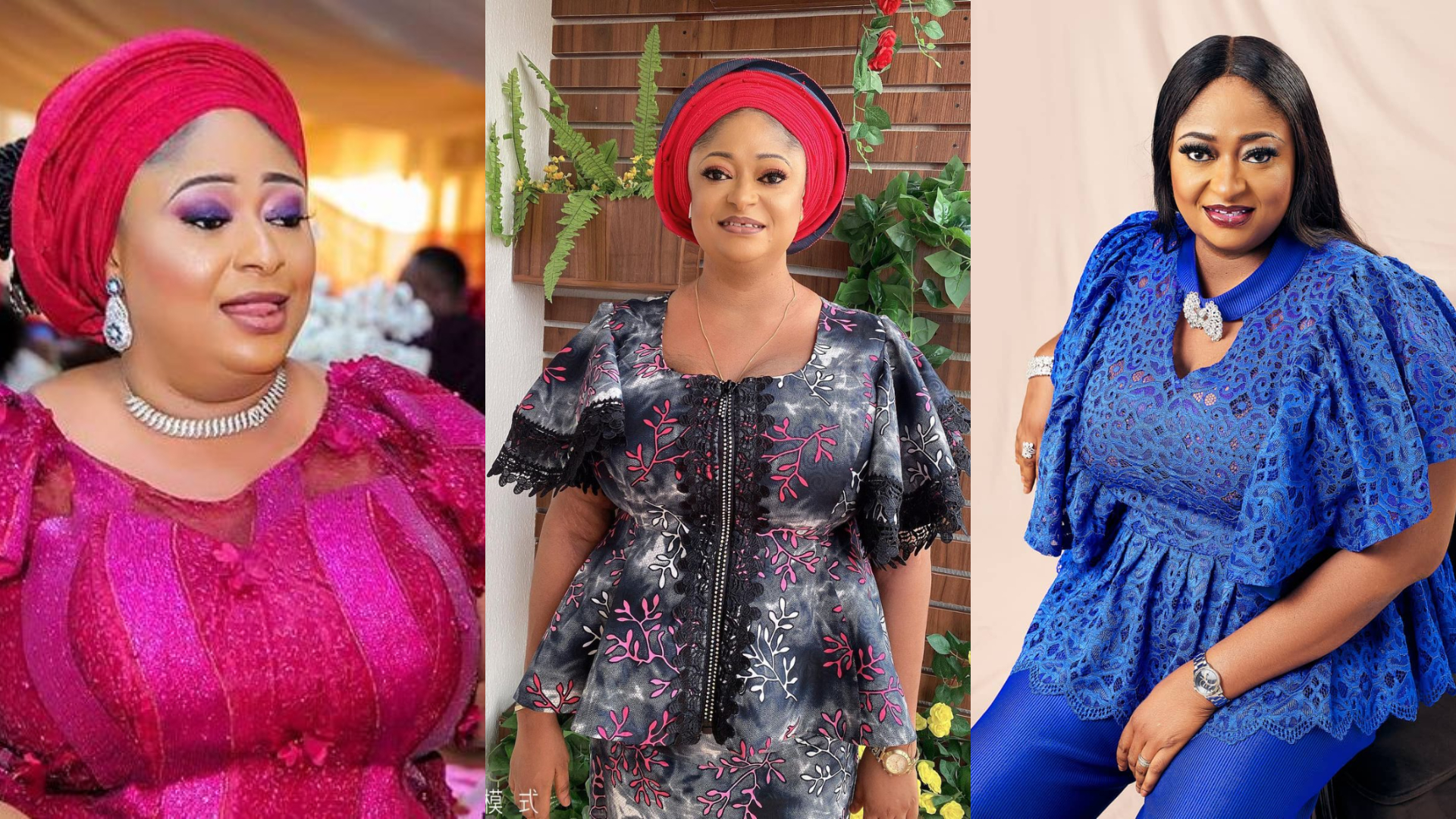 There seems to be an ongoing #WeightlossChallenge everyone is yet to notice as it looks like everyone has decided this is the era of looking ‘peng’.

Nollywood Yoruba actress, Ronke Oshodi Oke has also joined the bandwagon people in this #WeightlossChallenge as her fans cannot believe how different she looks now.

The 46-year-old actress had taken to social media to share new photos of herself and it was not only obvious that she had lost some weight, but her famous large b**bs had also reduced massively.

The comedienne, who doubles as an actress, who had been undergoing a weight-loss exercise regimen shared her progress videos on her Instagram page.

In the new photos, the actress obviously looking slimmer, having shed some pounds captioned the photos

See photos of the stunning Yoruba actress below;

Once you regard yourself, people’s opinions won’t faze you – Wizkid