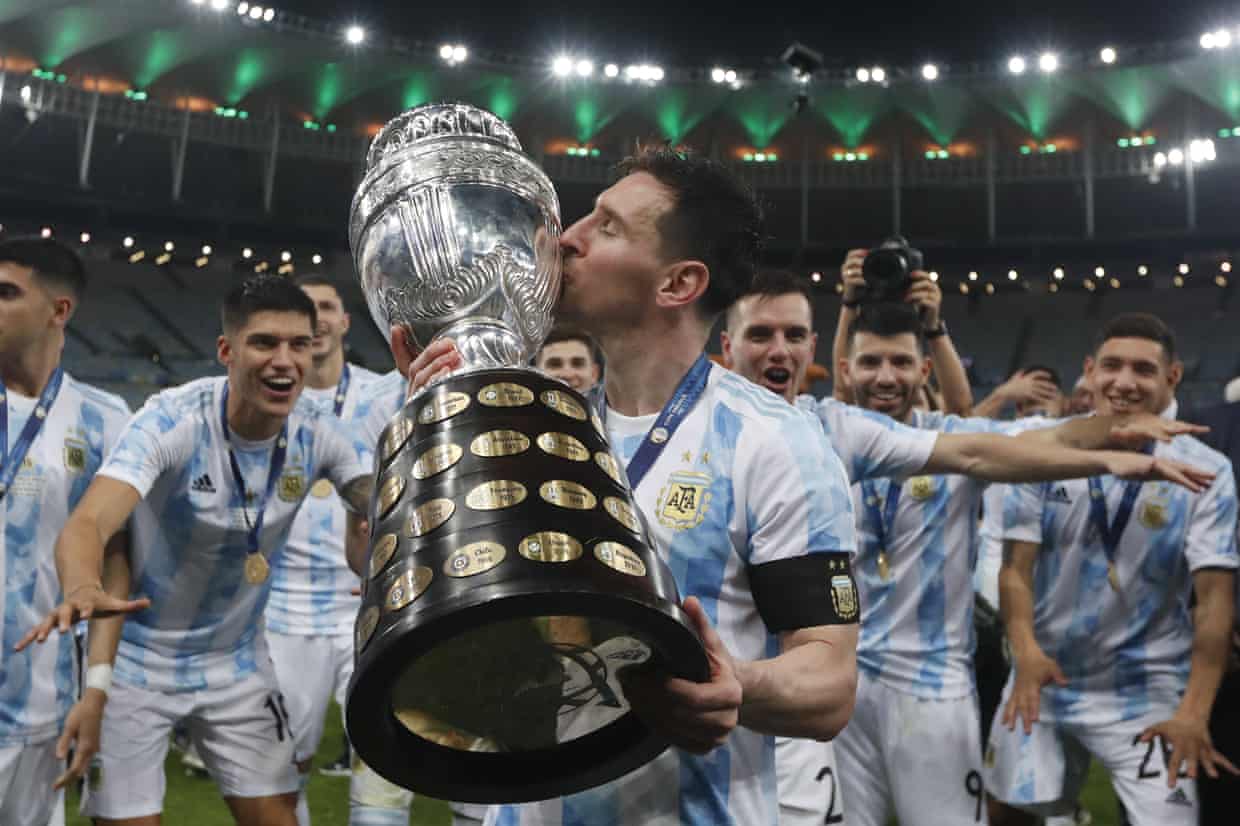 Barcelona and Argentine captain, Lionel Messi, has finally lifted his first-ever international trophy after his fifth final as the Albiceleste defeated hosts, Brazil, at the Maracana Stadium.

Messi was recognised as the tournament’s best player and the joint top-scorer alongside Colombia’s Luis Diaz after each player netted four times. 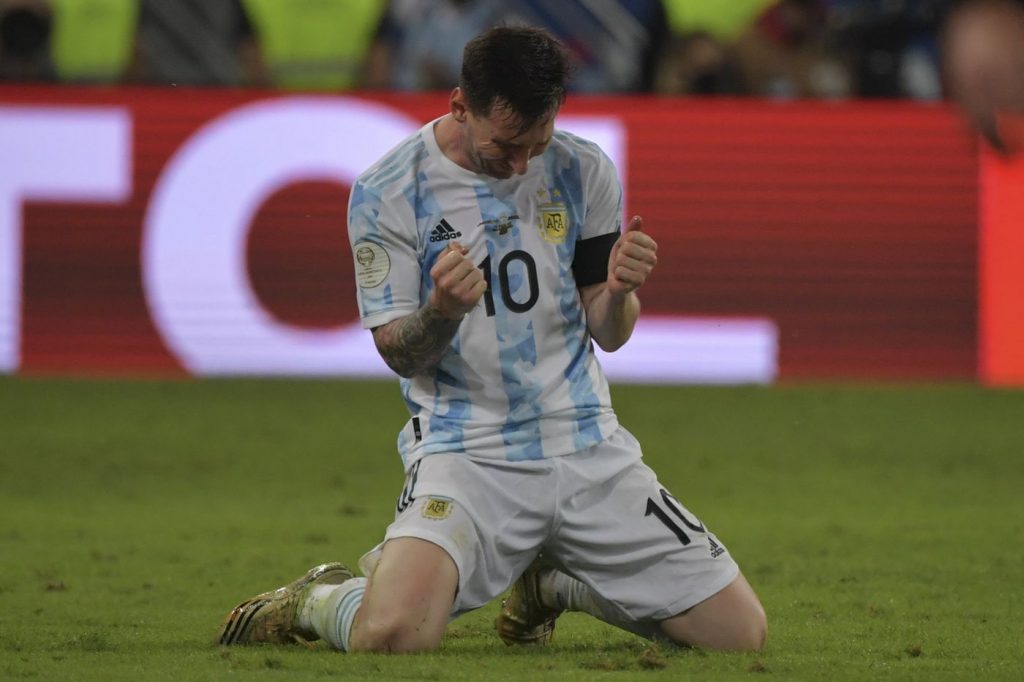 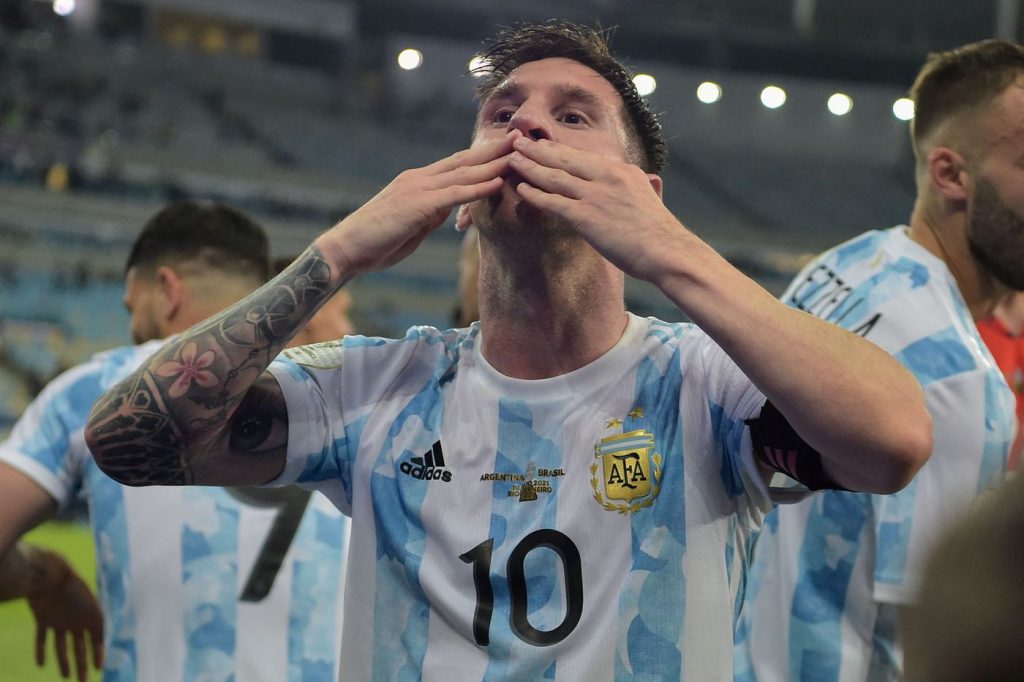 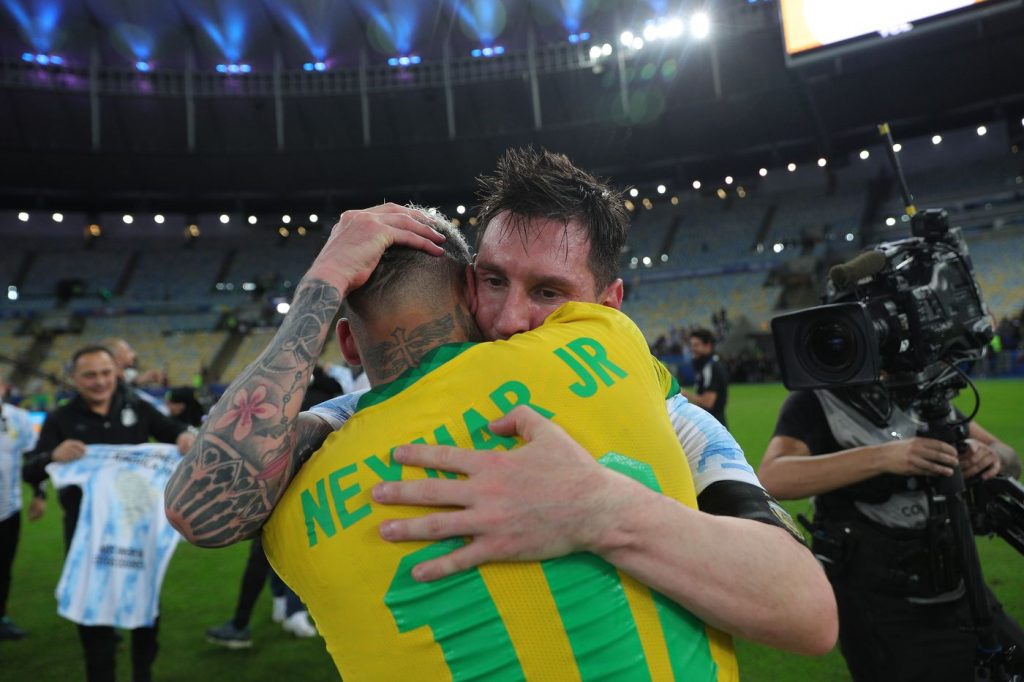 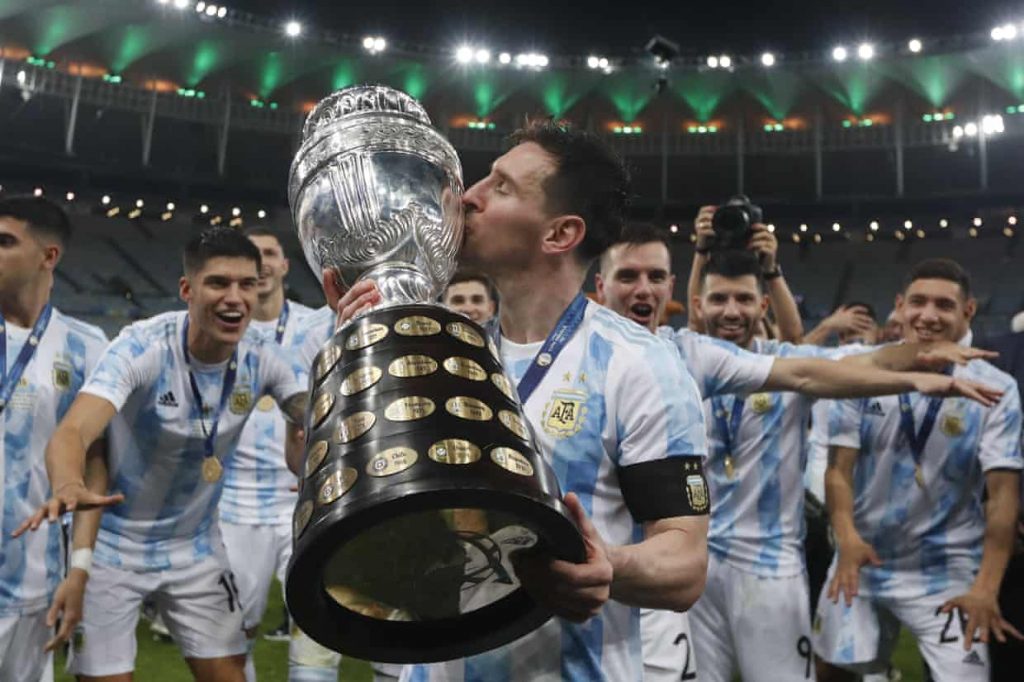 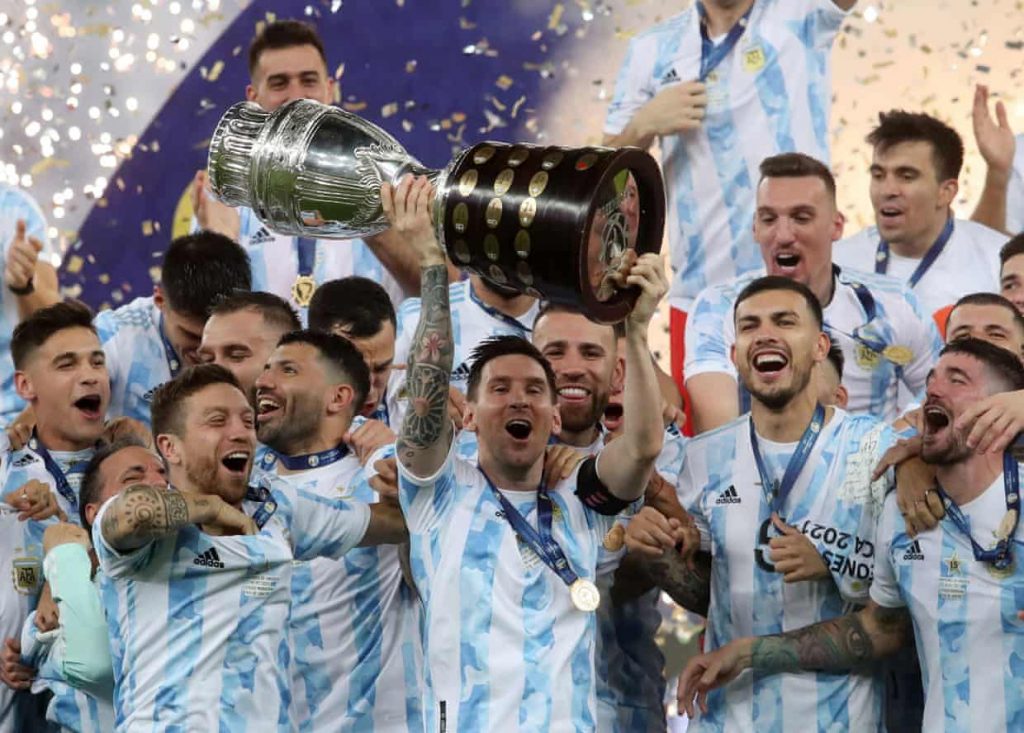