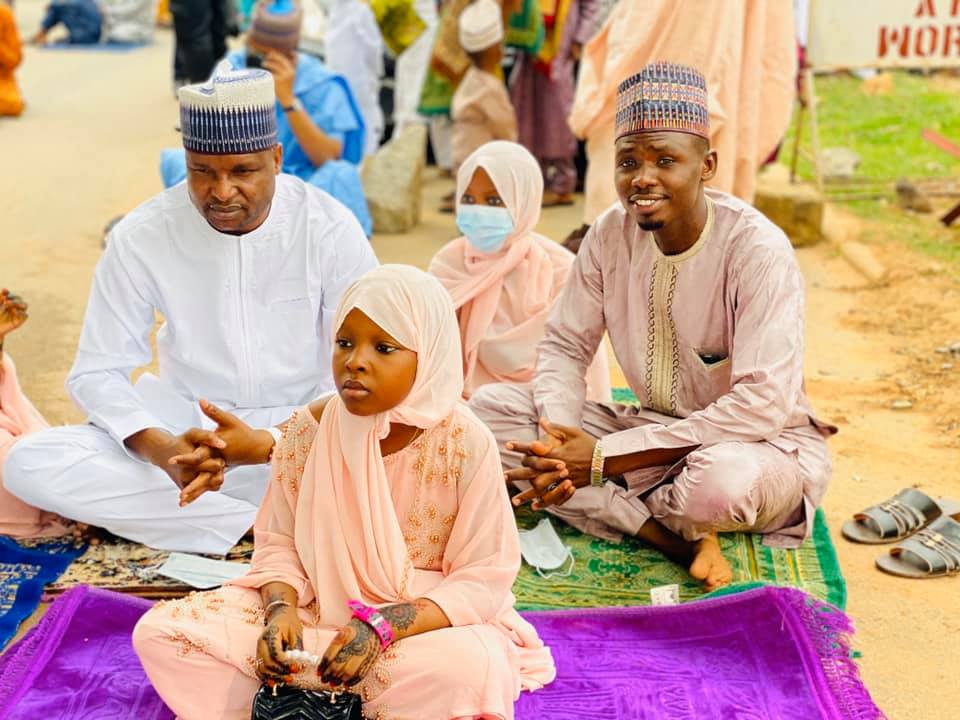 Inspector General of Police’s Intelligence Response Team (IGP-IRT) and Deputy Commissioner of Police, Abba Kyari on Thursday stormed the Eid praying ground with his family in a rare Sallah outing.

In some viral photos posted on his official Facebook page, the super cop was captured surrounded by friends, families and other Muslim faithful at the Eid praying ground.

Looking dapper in native attire, the DCP was the cynosure of all eyes. 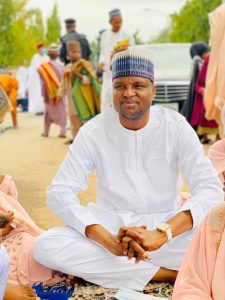 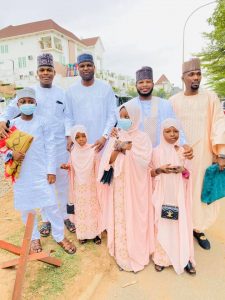 Recall that Kyari and his intelligence team have been burdened with the task of investigating the recent attack on Benue State Governor, Samuel Ortom.

Prior to his appointment as IGP-IRT, he has served at Lagos State Police Command as the Officer-In-Charge of the now defunct Special Anti-Robbery Squad (SARS). 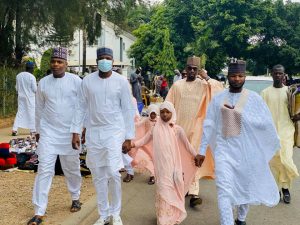 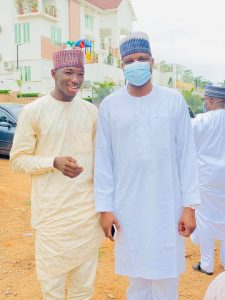