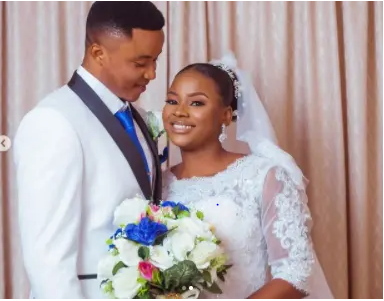 Sharing photos from the occasion, Segbowe via Instagram wrote:

Akinola Akano bagged the role of Segbowe in Awon Alaadun De through an audition.

In a recent interview, the actor had this to say about his role as Segbowe in Awon Alaadun De:

“The role Segbowe is a next door neighbour who comes into the house once in a while. He’s the friend of Junior, the son, in an average family. I could relate well with that character. However, it doesn’t necessary mean that I’m Segbowe.

“But then, it’s make-believe. So I have to take on that character but that’s not me. It’s an everyday character. Maybe, unique in his own way but you can find people like Segbowe around you. He’s that next door neighbour who comes around to eat your food, scatter the whole house and bring in the street credibility so to say into the life of a ‘get-inside’ boy.”

See photos from his wedding below: 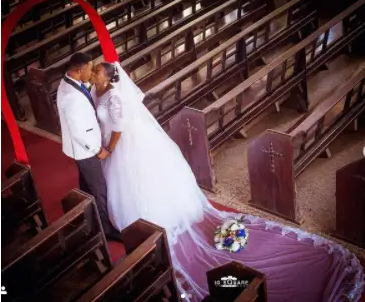 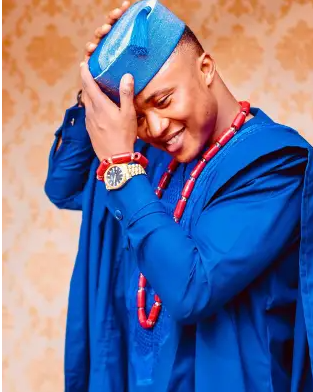