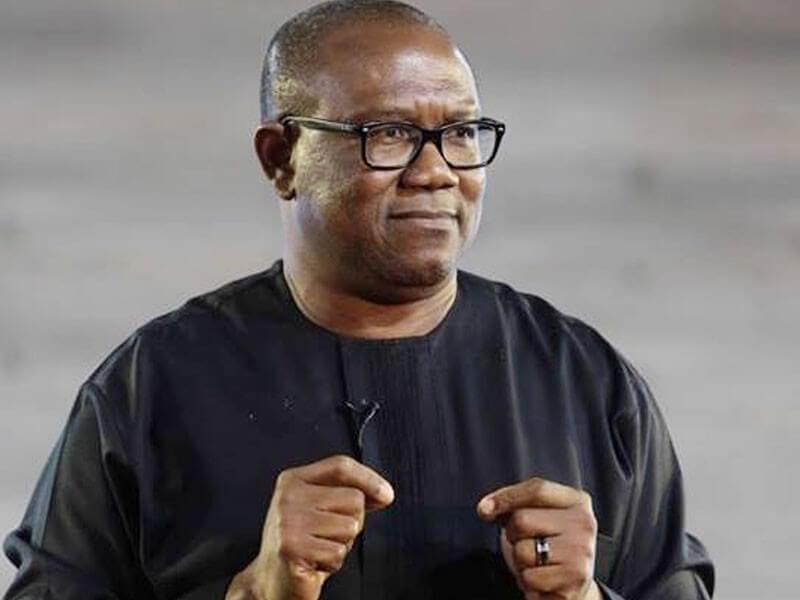 Obi who described the situation as horrible narrated his experience to journalists on Thursday at his residence in Onitsha,

He appealed to the Anambra State Government to tackle the menace of such extortionists.

Obi said, “I was passing through the Bridgehead in the morning where I experienced over three hours delay in traffic.

“Out of curiosity, I had to come down from my vehicle only to behold different groups extorting money from the people.

“Apart from causing delays in traffic, they constitute a menace to the travelling public, businesses and people’s sources of livelihood, not mentioning the countless hours lost to unproductivity at such traffic hotspots.”

He enjoined the state government to move in quickly and flush out all illegal groups using the name of the government to cause problems to people at a time when Nigerians were passing through tough times occasioned by cumulative years of hardship.

He added, “Aside from causing more hardship to the road users, these extortionists pose a serious security threat to society.

“I called on those engaged in the illegal acts to rethink and mend their ways rather than harassing those that make honest efforts to make ends meet.”