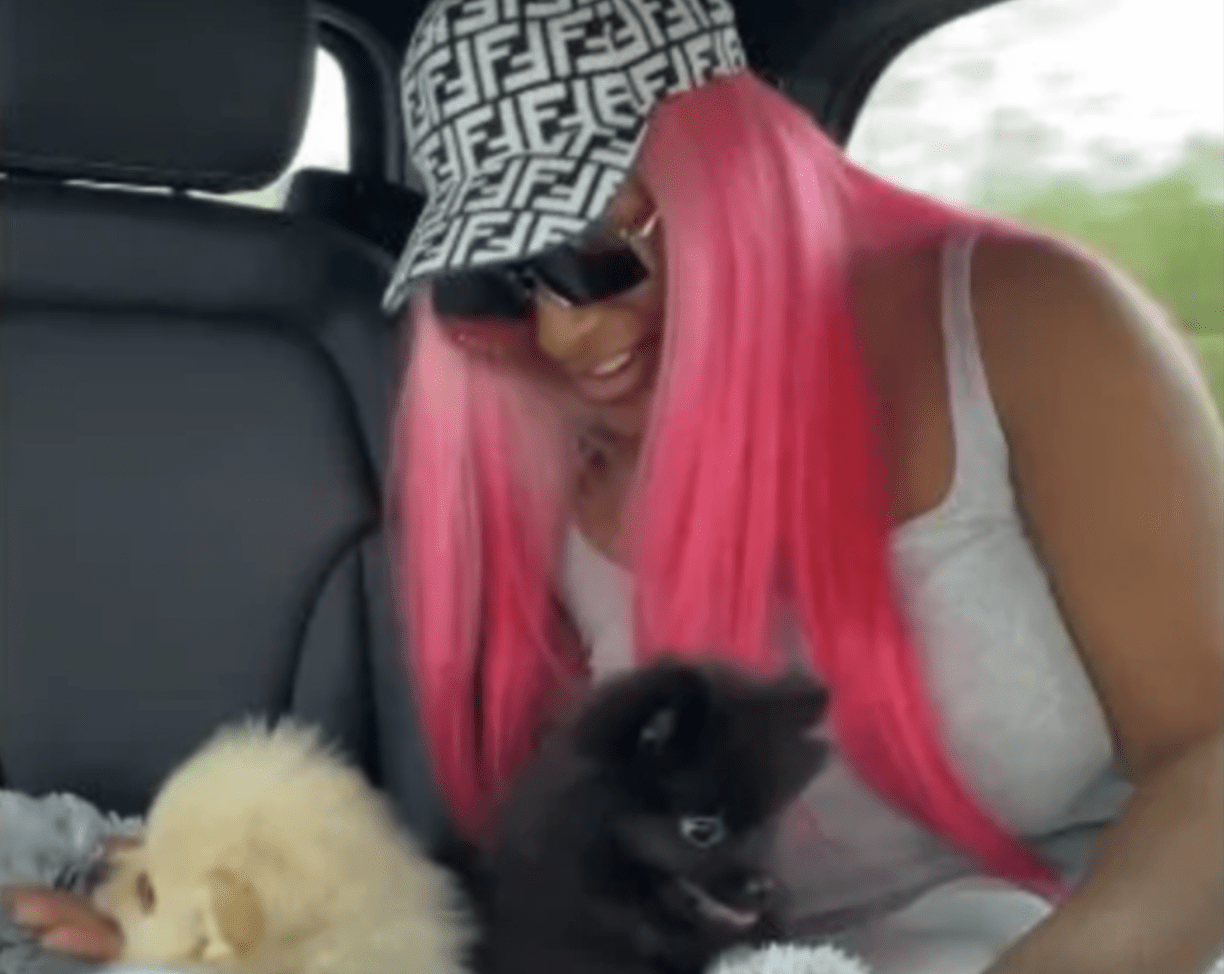 Popular disc jockey and singer, Florence Ifeoluwa Otedola, professionally known as DJ Cuppy, has disclosed that some undisclosed persons have been sending their bank account details into her dogs’ social media page.

A few weeks ago, Cuppy acquired two cute puppies that she christened Dudu and Funfun Otedola. In her excitement, which she flaunted them via a video on her Instagram account.

According to her, the ‘Pomeranian brothers’ were just three months old.

After declaring herself a mother and opening an Instagram page for her new pets, the billionaire daughter has however disclosed that some fans have started sending her new dogs their account details via DM.

WUZUPNIGERIA further gathered that some overzealous fans who often besiege Cuppy for giveaways have turned their attention towards her dogs.

From following and liking their Instagram page, they have proceeded to move their desperate giveaways clamour to the dogs account.

The singer made the disclosure on her Twitter page in a conversation with a fan who teased that the dogs have gained more followers than him.

See the conversation below;

People are sending my dogs their account numbers — DJ Cuppy cries out pic.twitter.com/T4ITE5CORY

DJ Cuppy is a musician and entrepreneur. Born in Lagos, her father, Femi Otedola is a businessman, philanthropist, and former chairman of Forte Oil Plc.

An importer of fuel products, Otedola is the founder of Zenon Petroleum and Gas Ltd.

Cuppy’s musical endeavors began at a young age and she was already producing her own tracks and DJing around the world whilst still a business student at King’s.

Cuppy’s DJ skills have taken her to over 25 countries and she continues to fill the dance floors across the globe.

Her tour of eight African countries was made into a TV show ‘Cuppy Takes Africa’ on Fox.

She has performed for a number of Presidents including at the Inauguration of the current President of Nigeria.
In 2017, she released her debut single ‘Green Light’ with Afrobeats Superstar Tekno.

Florence is also a philanthropist and has worked with several philanthropy organizations including the Dangote Foundation and Global Citizen.