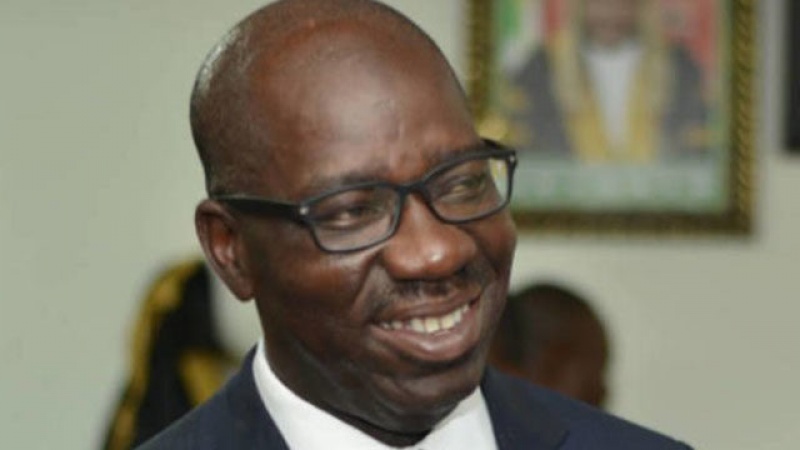 The Peoples Democratic Party (PDP) has congratulated Gov. Godwin Obaseki of Edo State as he marks his 64th birthday.

The party, in a statement by its National Publicity Secretary, Mr Kola Ologbondiyan, in Abuja on Thursday described Obaseki as a courageous leader.

He also described him as a brilliant technocrat, highly resourceful and ingenious administrator.

The party spokesman said that Obaseki had continued to exhibit an exceptional commitment towards the unity, stability and development of not only Edo State but the nation at large.

Ologbondiyan said that the PDP was proud of the outstanding achievements recorded by Obaseki in the development of Edo State, particularly in the critical sectors, in line with the manifesto of the party.

The sectors, according to him, include infrastructure, education, healthcare, housing, oil and gas, energy, agriculture, industrialisation, security and economic empowerment of citizens.

He said that the PDP noted Obaseki’s efforts as the Chairman of its membership e-registration exercise as well as other commitments towards the stability and growth of the party, in its determination to rescue the nation.

“The PDP congratulates Obaseki on this auspicious occasion and prays to God to continue to bestow him with good health, wisdom and many more years in the service of the nation and humanity.”

Defection: We knew Matawalle had made up his mind, Wike reveals