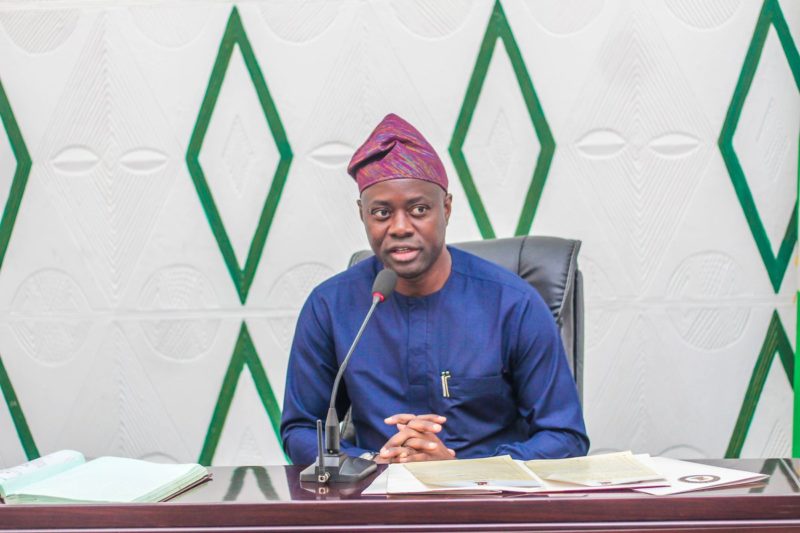 Teachers and parents in Oyo state are in panic mode over the decision of the state government to reopen schools on Monday, July 6, despite the rising cases of Coronavirus across the country.

During the week, three Commissioners in the state and a number of medical experts tested positive for the virus.

Presently, Ibadan is not a city where many wear facemask or observe social distancing. Hustling and bustling in the major markets remain unchecked, as locals still believe that coronavirus “can infect only rich and powerful individuals who spend long hours in air-conditioned rooms.”

The Minister of State for Education, Mr Chukwuemeka Nwajiuba, had while speaking during the meeting of the Presidential Task Force on COVID-19, described the plan by the state government to re-open schools as insensitive, The Guardian reports.

“For you to decide to unleash this in the public in the face of the pandemic is to be insensitive. Nigeria has not gotten to optimal testing, so we cannot forecast where this epidemic is most positioned. The least we can do is to keep our children under lock and key until we are sure it’s safe.”

“When you say the education sector opens, you are opening transporters, food sellers, and the like. The country cannot afford it now,” he said.

A widower and social worker in one of the private hospitals in Ibadan, Mr Tade Oguntunsi, captured the mood of parents and teachers in the state.

“I became a widower about four years ago. As a single father, I am struggling to cope with raising our four children and three of them are in a public secondary school in Mokola while the youngest is at a public primary school, also in the same area. We know the facility in all these schools; if my salary could cope with sending my children to private schools, I know good schools my children should attend.

“To me, it is suicidal to allow students to resume now. I won’t take that risk. I will rather take them to other states to continue their education. We know children will play and share things among themselves. Which other state in the Southwest is taking that risk? Why the hurry?”

Covid-19: Although restrictions are being lifted, Nigerians not out of the woods yet, Obasanjo warns