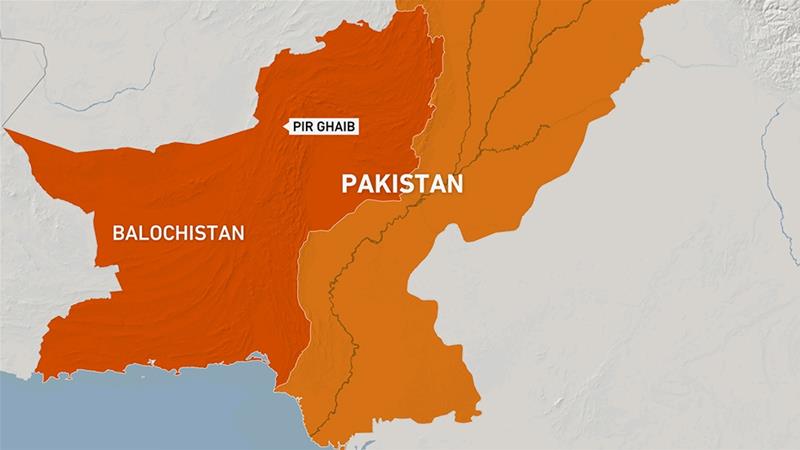 Pakistan has temporarily blocked Facebook, Twitter and several other social media apps on security grounds amid a crackdown against a violent far-right group, officials said.

Pakistan said this week it had banned the Tehreek-i-Labbaik Pakistan (TLP) after the arrest of its leader sparked nationwide protests that were also fuelled by anti-France sentiment.

A second security source said the block was linked to an operation underway against the group.

The country has been mired in protests by TLP this week. At least four policemen have been killed in three days of violence, according to the country’s information minister. Nearly 600 people have been wounded, with 200 in critical condition.

The group has been agitating against the arrest of its chief in advance of countrywide rallies to denounce the publication of cartoons in France depicting the Prophet Mohammad. For Muslims, depictions of the Prophet are blasphemous.

Anti-France sentiments have been festering for months in Pakistan since French President Emmanuel Macron threw his support behind a satirical magazine’s right to republish cartoons depicting the Prophet.