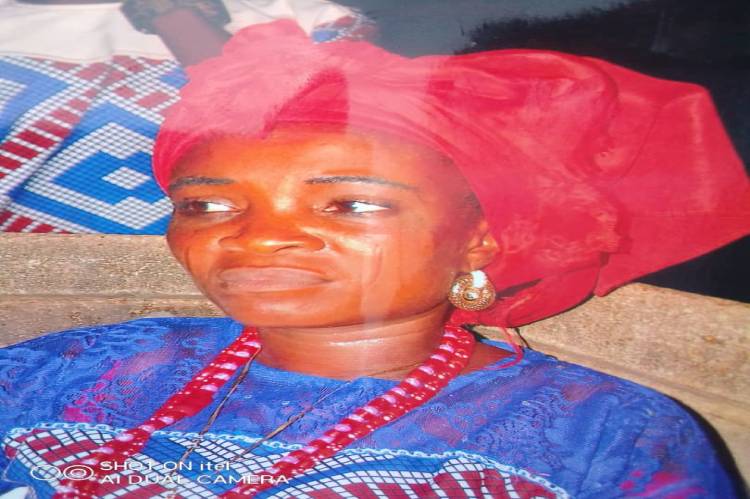 A man, simply identified as Gbenro, has murdered his wife, Wayeṣọla, while she slept at their residence on Salvation Army Street, Odojọmu, Ondo city.

Gbenro reportedly strangled his wife around 6am on Tuesday morning.

The couple’s five-year-old daughter, Fayọkẹ, who witnessed how her mother was killed said she saw her father on the bed turning her mum’s neck when she was going to the toilet that morning.

She added that her father threatened to kill her when she made an attempt to run outside to seek the help of their neighbours.

She said she later saw her mum’s lifelessly body beside her father on the bed while their neighbours came to cover her with clothes.

The spokesman of the Ondo State Police Command, Tee- Leo Ikoro, said the accused’s case had been to the state CID for further investigation.