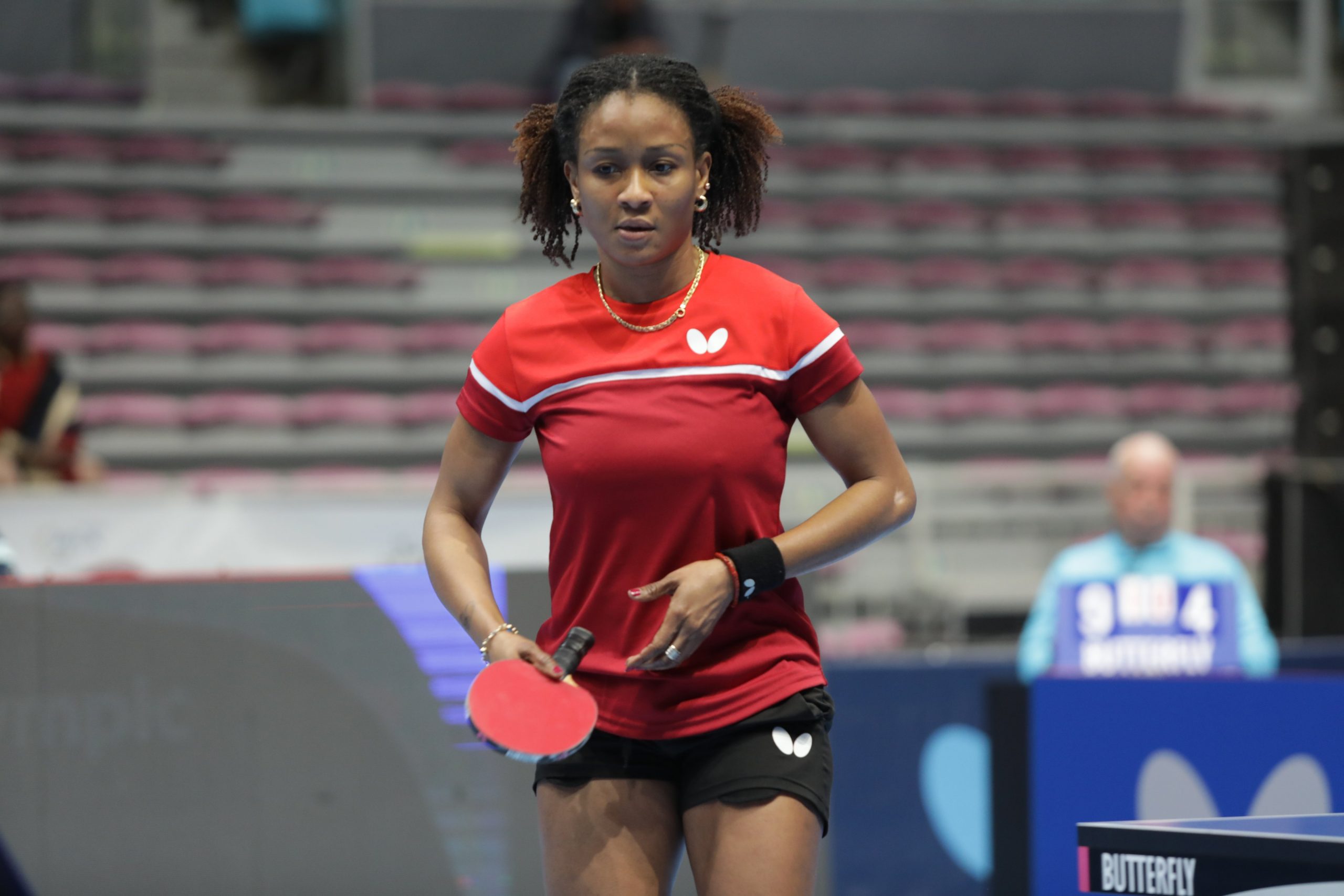 Team Nigeria will begin their quest for a first-ever medal in the Olympic Games’ tennis event on Saturday, with Funke Oshonaike taking on Liu Juan of the U.S.

The News Agency of Nigeria reports that Oshonaike will be playing in a preliminary round match in the women’s singles event of the competition at the Tokyo Metropolitan Gymnasium.

The game is the competition’s Match 2, billed for table 2 from 9 a.m as the action begins the same morning in the competition whose draws were made Wednesday evening in Tokyo.

Later during the day’s third session, billed for 19:30 to 22:30 hours Oshonaike’s younger teammate, Offiong Edem, will join the fray in the women’s singles round one.

Playing in match number 21 on table 3 from 20:15 hours at the same venue, Edem will take on Hungary’s Dora Madarasz.

Also, Olajide Omotayo will be in action about the same time in round one of the men’s singles event at the same venue on table one in match number 17.

He will be taking on Portugal’s Tiago Apolonia from 21:45 hours.

NAN reports that Nigeria’s biggest medal hope in the competition, Quadri Aruna, will only be joining action in the men’s singles on Tuesday in round three.

Ahmed Musa to sign for Turkish club on free transfer