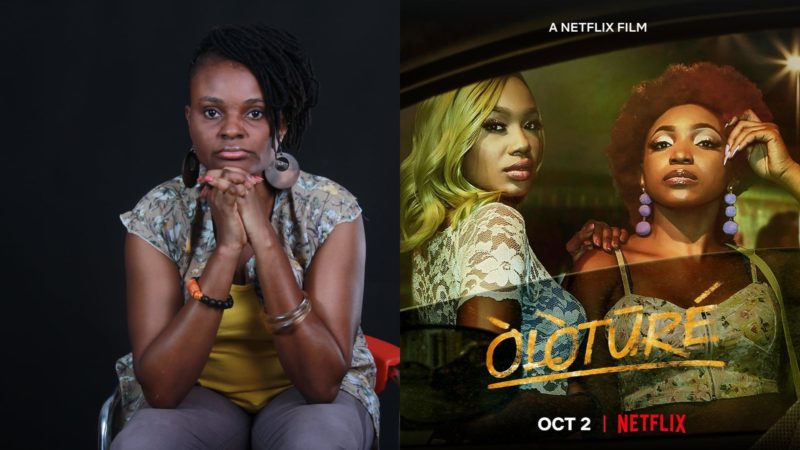 The Chief Executive Officer of EbonyLife Films, Mo Abudu, has responded to copyright infringement allegations levelled against her by Tobore Mit-Ovuorie.

Multiple award-winning journalist Tobore Mit-Ovuorie, had called out Mo Abudu for allegedly using her work without giving her due credit.

In a video sighted by LailasNews, the journalist can be seen stating that the movie is her work and life experience, and wondered why she wasn’t given due credit for it.

Mo Abudu has expressly denied the claims stating that Oloture is a work of fiction and was inspired by a variety of true events.

In the video released on her Instagram page, she acknowledged that before the release of Oloture, Tobore was duly notified and was given a private screening.

Additionally, Tobore was promised five percent of the films’ gains.

After an earlier official statement, Mo Abudu wrote on Instagram: