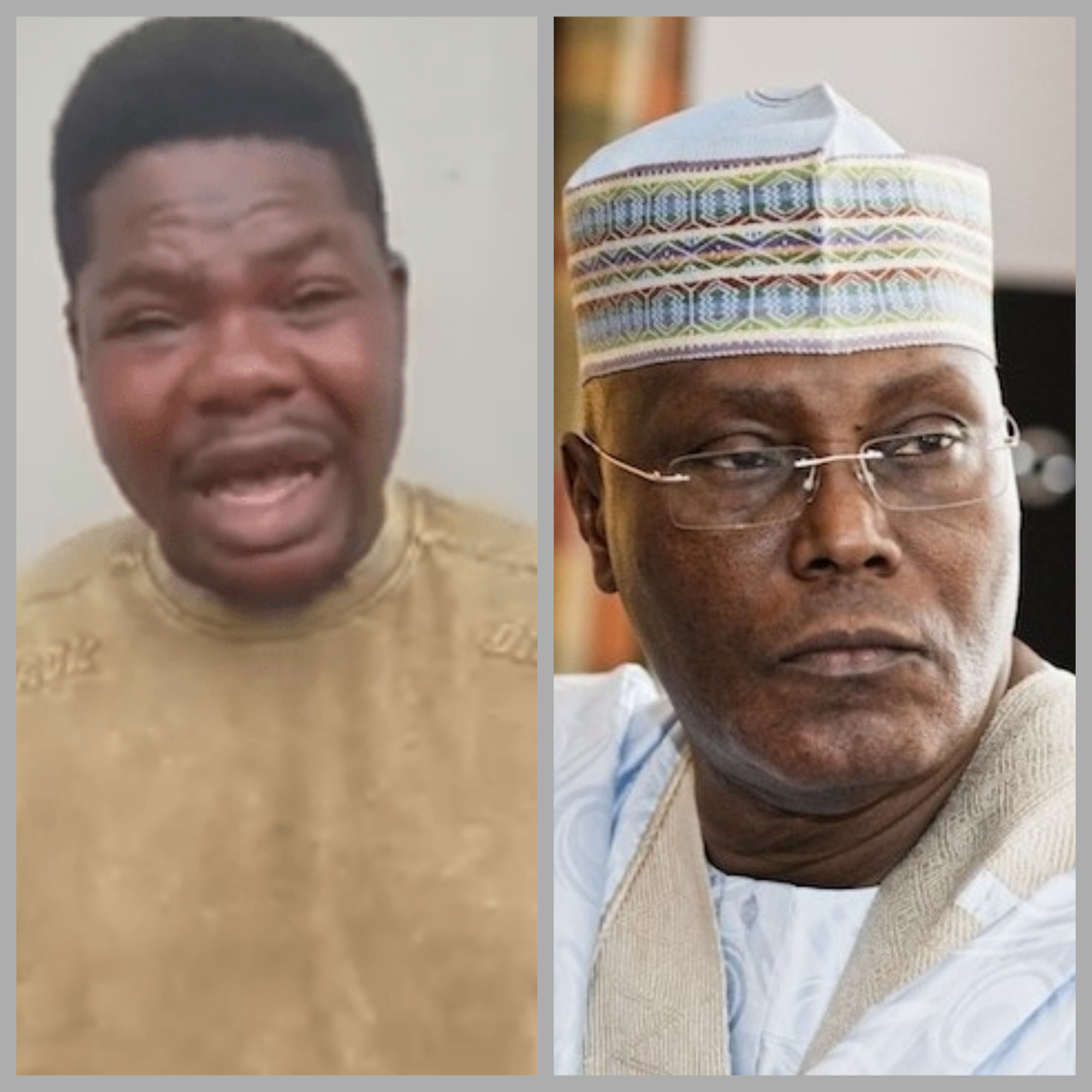 He disclosed this in a video on Sunday following his release from detention after he was arrested alongside 39 other #OccupyLekkiTollGate protesters for staging a protest against the reopening of the Lekki Toll Gate to demand justice for the victims of the October 20 incident.

“I don’t believe in curses and I don’t like cursing but I want to do this quick one,” he said to his almost one million Twitter followers.

See the video below: