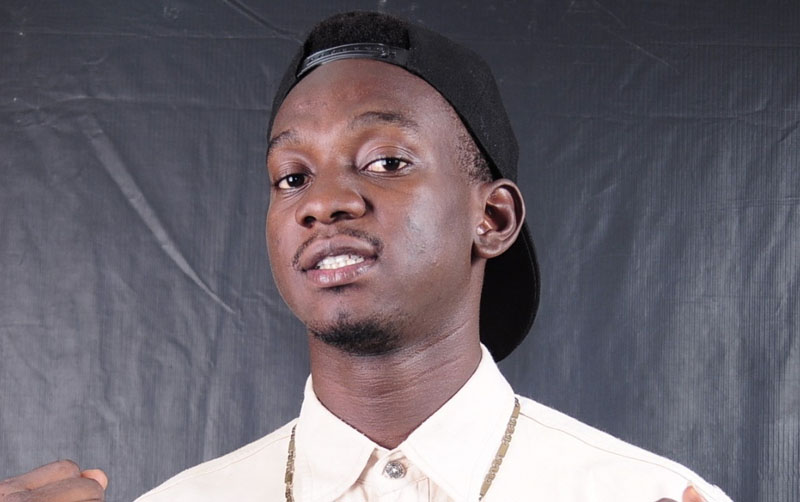 Vanguard reports that “Red Rose” is slated to land on Oba Lurge’s forthcoming project, ‘Son of George’, which would hit the airwaves any moment from now.

In a statement, the artiste said, “Red Rose symbolizes love and romance and is one for the hardcore lovers.

“The record was released under Oba Lurge’s music imprint and will be exclusively distributed under Mad Solutions.”

MORE READING!  [VIDEO]BBNaija: White Money must not leave Biggie's house - Housemates
In 2019, he put out his first body of work, which had singles like ‘Carry Go’ and ‘Uncle London’.They gained recognition and put him in the face of a growing fanbase. He went ahead to release a second project “Grammy Dreams” in December of that year.He is currently working on a third studio EP titled, ‘Son Of George’.
MORE READING!  VIDEO: 'Who dey bret!' Watch White Money lead an awesome gyration after Saturday night party
Related Topics:Hip-HopOba LurgeRed Rose
Up Next

I am attracted to older women, says actor, Alesh Sanni