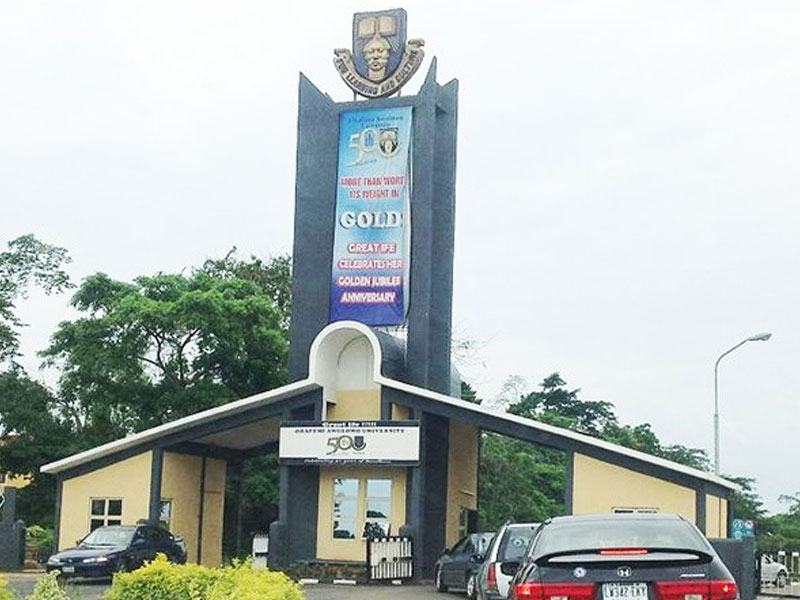 The lifeless body of Dr Nicholas Igbokwe, a lecturer at the Obafemi Awolowo University, Ile-Ife, Osun State, was on Saturday morning found in his office.

Until his death, Igbokwe was a lecturer in the Physical and Health Education Department of the university.

Although no official statement has been released yet as to how the incident happened, a source in the department, who pleaded anonymity, said the late academic may have died late Friday without anyone knowing about it.

“His lifeless body was already cold when it was discovered around 12.00 a.m. Saturday.

“That suggests he died on Friday without anyone knowing about it. I passed by his office around 7.30 p.m. on Friday and his car was not parked at the usual spot. So, no one knew he was around.

“Some members of staff later observed light was on in his office and entered there. He was already cold by then.”

The late Igbokwe, it was learnt also, was rushed to the university’s health centre, where he was confirmed dead.

Abiodun Olanrewaju, the Public Relations Officer of the university, in a chat, said late Igbokwe would be missed for his contributions to the university.

“I have not been fully briefed regarding the circumstances surrounding his death. From the information available to me, he was rushed to OAU health centre, but he died before getting to the facility.”

Related Topics:oauObafemi Awolowo University
Up Next

Reinhard Bonnke: Buhari, CAN, others mourn