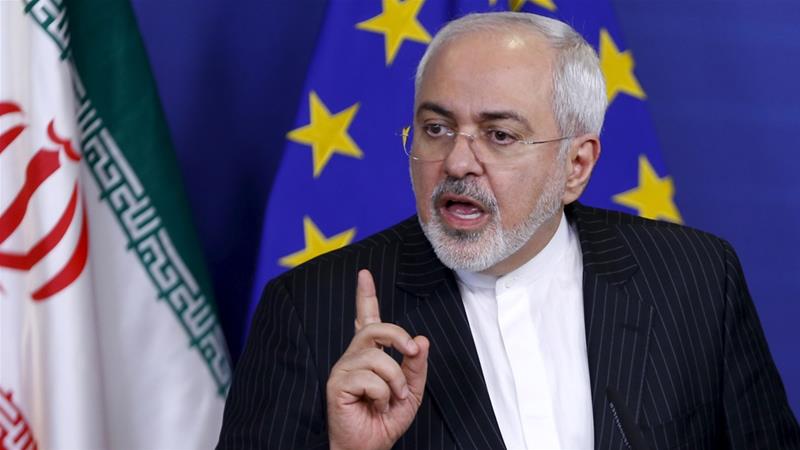 Iran’s foreign minister, Javad Zarif, said, on January 15, that an existing nuclear deal the country struck with world powers was not dead and that he was unsure if any new pact agreed by US President Donald Trump would last.

“The United States didn’t implement (the existing deal’s) …commitments, now it has withdrawn.

“If I have a Trump deal, how long will it last?’’ Mohammad Javad Zarif said at a security conference in New Delhi.

British Prime Minister, Boris Johnson, on Tuesday, called for Trump to replace the 2015 deal with his own new pact to ensure Iran did not get any atomic weapon.

Trump’s administration abandoned the pact aimed at curbing Iran’s nuclear programme in 2018 and has since re-imposed economic sanctions on Tehran.

The U.S. president said in a tweet he agreed with Johnson on the need for a “Trump deal”.

Iran is interested in diplomacy, but not in negotiating with the U.S., Zarif said, adding the existing pact was among the “best deals” he could envisage.

Zarif spoke a day after Britain, France and Germany formally accused Iran of violating the terms of that agreement, a move that could eventually lead to the re-imposition of U.N. sanctions.

He said Iran would respond to a letter sent by the three European countries and that the future of the pact, which was “not dead”, rested on Europe.

Iran denies its nuclear programme is aimed at building a bomb but has gradually rolled back its commitments under the 2015 accord since the U.S. pulled out.

It argues that Washington’s actions justify such a course.

Tensions between the two countries have risen following the U.S. killing of Iranian military commander Gen. Qassem Soleimani and a retaliatory missile attack by Iran on U.S. forces in Iraq.

Zarif said Iran had sent a message to Washington through Swiss mediators on the night of the missile strike, calling it an act of self-defence in response to Soleimani’s killing.

He said the commander’s death was a major setback in the fight against Islamic State.

Many in the region, saw Soleimani as a hero for his role in defeating the jihadist group.

Trump defends killing Soleimani, calls him ‘son of a bitch’ at rally