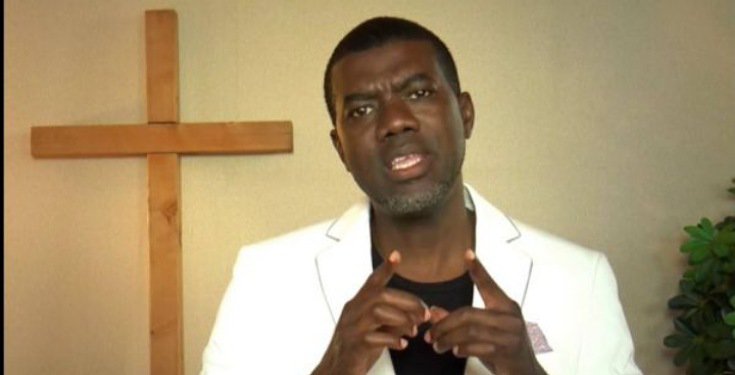 A former presidential aide, Reno Omokri has opined that it is “not godly to marry a charactered person” without any form of attraction.

Speaking to his over 871.8K followers on Twitter via his timely #RenosNuggets, the right’s activist argued that character does not generate bedroom excitement,

He, however, warned youths against allowing their pastors to fool them into choosing character over attraction when selecting a life partner.

“Dear youths,  Don’t let any pastor fool you. The first thing to look for in a mate is physical attraction, then character.

“It is not Godly to marry a good charactered person you are not attracted to. It is stupidity. Character does not generate bedroom excitement.”

One user, @Chukwudikeh1, pushed Omokri further by replying with the opinion suggesting that “character has its way of building its own form of unique and deep attraction.”

Omokri replied by revealing why popular bible character, Joseph, fled from his master’s wife, Potiphar’s seduction. He opined that Joseph would have been swayed by Potiphar’s nudity if he has waited.

“Do you know why Joseph fled from Potiphar’s wife? Because if he stayed and she finished undressing, no level of anointing would have stopped him from getting excited. There are physical things and spiritual things. Don’t mistake one for the other.”

Related Topics:#RenosNuggetsFeaturedReno Omokri
Up Next