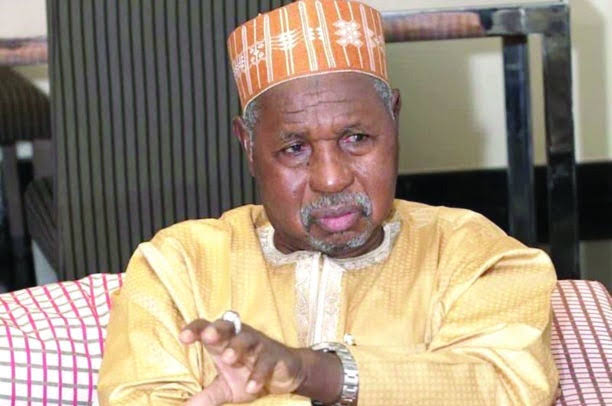 The Tsauwa village of Batsari Local Government Area of Katsina State has regained calmness days after eighteen people were killed during an invasion by bandits.

WuzupNigeria reported that the assailants attacked the village on Monday night, leaving houses razed as they rustled animals.

The Katsina Police Commissioner, Sanusi Buba, paid a visit to the village on Tuesday along with other security officers and directed immediate police presence in the community to ensure the safety of residents.

Confirming the development, the spokesman for the Katsina Police Command, SP Gambo Isah, said that the police chief had also directed that perpetrators of the Monday attack to be ” brought to book”, the PUNCH reports.

Isah said, “The Police Commissioner had been to the village and he had directed immediate police presence to ensure safety of residents. The CP has also directed that perpetrators of the attack be brought to book.”

He also confirmed that the bandits killed eighteen villagers and there has been no arrest in connection with the incident.

Some residents who spoke on the telephone on the condition of anonymity confirmed that normalcy has been restored and that the police have been patrolling the village since Tuesday.