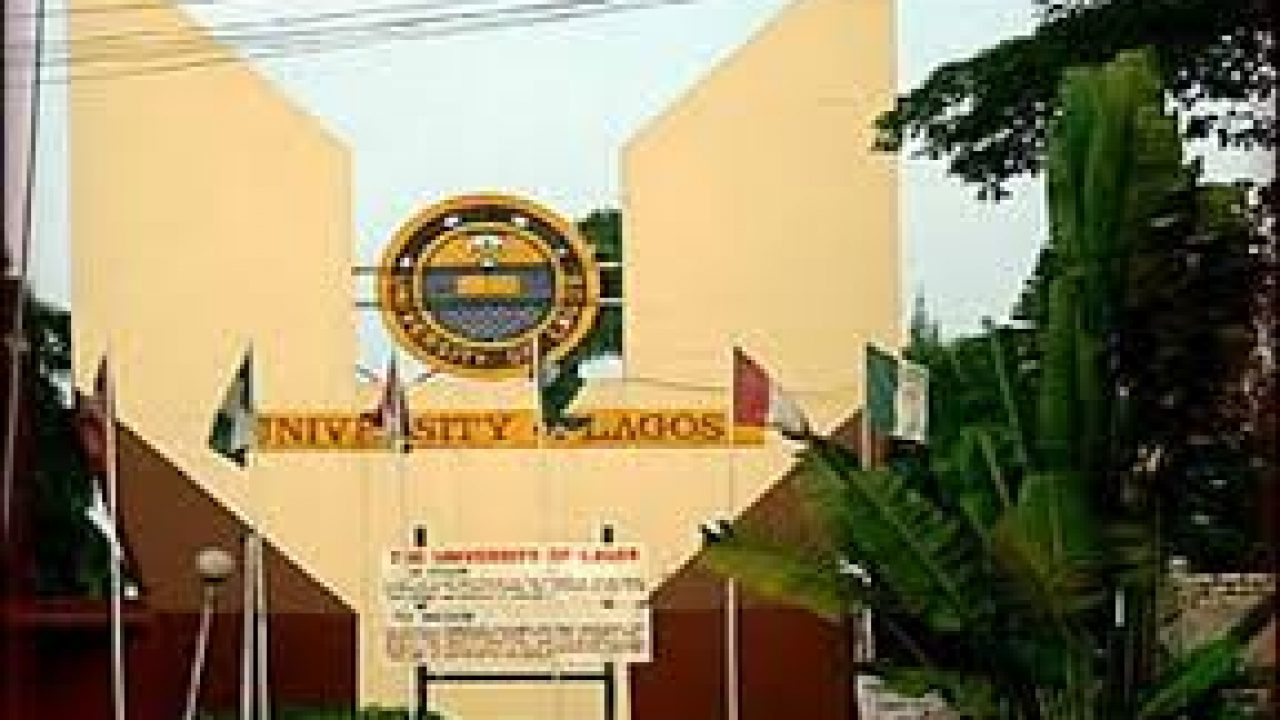 The Non Academic Staff of Universities (NASU), University of Lagos chapter, says there was no going back on the indefinite strike embarked upon by its members, until the Federal Government acceded to their demands.

Addressing journalists on Friday, in Lagos, after a Congress meeting of the union, convened to officially declare the strike action, Kehinde Ajibade, Chairman, UNILAG NASU, said the union would resist any form of intimidation or force to return to work, until their demands were met.

The News Agency of Nigeria (NAN) reports that NASU and the Senior Staff Association of Nigeria Universities (SSANU), under the aegis of the Joint Action Committee (JAC), had on Jan. 12, embarked on a three-day nationwide protest over government’s inability to honour its agreement.

The unions said they were protesting the non- implementation of an agreement it entered into with the Federal Government in 2009, alongside more recent contending issues.

The issues included inconsistencies in the Integrated Payroll Personnel Information System (IPPIS), non-payment of benefits of retired members and non-payment of EARNED allowance.

”Today, we received a directive from the national headquarters of our union to embark on an indefinite, comprehensive and total strike, starting from Feb.5.

”And the basis of this strike are numerous. First, the Federal Government signed a Memorandum of Understanding (MoU), with our unions, NASU and SSANU in 2020.

”This MoU was signed and agreed that all that was contained therein will be attended to, on or before Dec. 31, 2020, but up till as we speak, government is yet to fulfill the promise.

”Some of the agitations contained therein are issues of inconsistencies in the IPPIS, the payment platform for university workers and a lot of others”.

The chairman explained that the Federal Government introduced IPPIS to university workers in 2017, and the national headquarters, under the aegis of JAC, held series of meetings with the government.

”Government convinced the executives of JAC that there will be no issues, if only they embraced the payment system.

”Recall that our sister union, which is ASUU, out rightly rejected the IPPIS, because of the peculiarity of the university system,” he said.

According to him, NASU only accepted it because it wanted to give government benefit of the doubt to government and to see how it would play out.

”Before now, we were using another platform to receive our salary before migrating to the IPPIS. When we migrated, we discovered that the IPPIS is not sustainable within the university system.

” Since February 2020, the Federal Government started using IPPIS for our payment, some of our members will not be paid. If they pay ‘A’ this month, ‘B’ will be affected next month.

”We have made series of complaints, through our bursar, to the IPPIS office and up till now, nothing has been done about it,” the chairman said.

Ajibade lamented that the union was also having issues with their membership dues, saying that the IPPIS office had muddled and lumped up union dues and was warehousing them for months.

”The IPPIS withheld our dues for as long as eight months. It was only released in September 2020. However, we are getting it now on a monthly basis. But we are still having issues,” he said.

The union leader vowed that the strike would be indefinite, if the government failed to yield to their demands.

Kaduna State University has not been renamed – Registrar