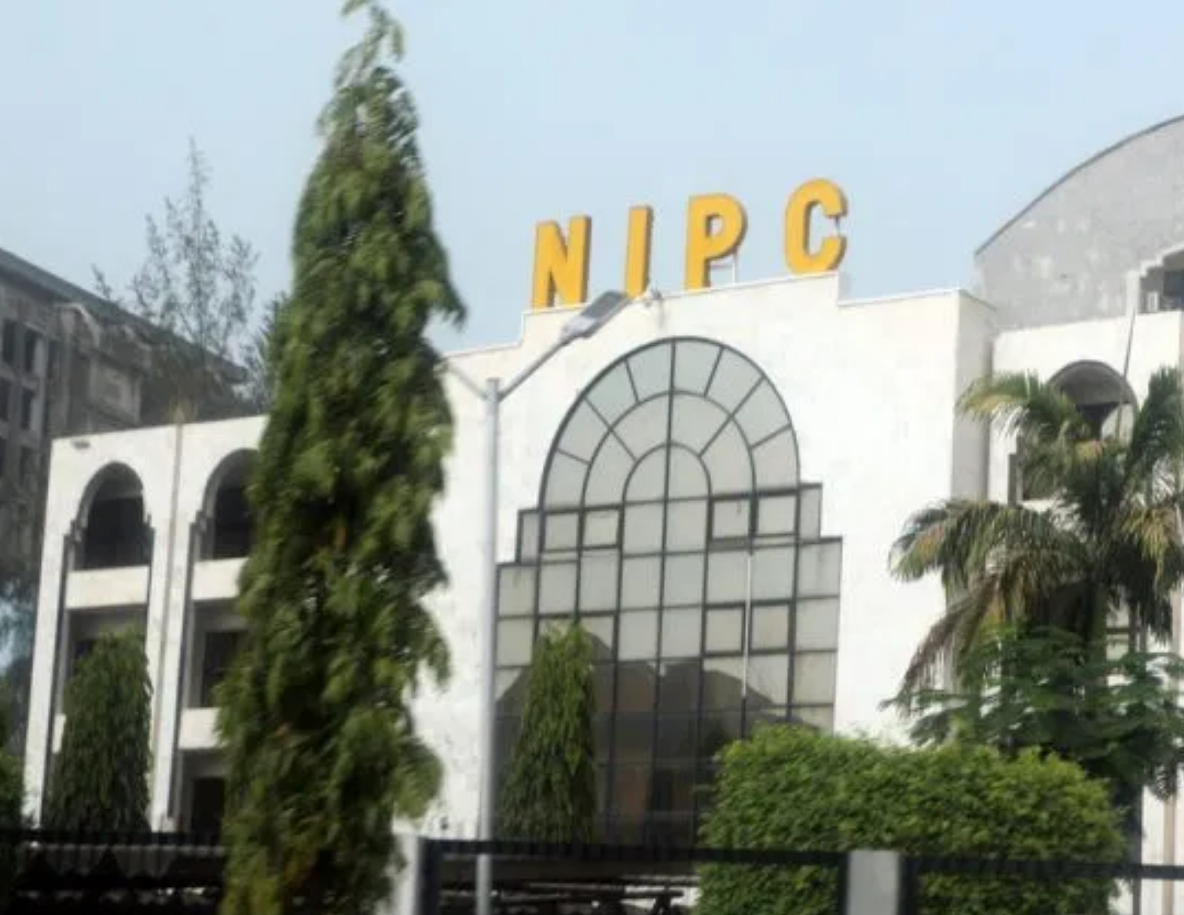 The NIPC investment report released on Friday stated that the 2020 collated investment was 44 per cent less than the value collated in 2019 (US$29.91 billion).

The report said that the drop in value could be attributed to the economic impact of the COVID-19 pandemic, which disrupted global value chains and capital flows.

It said a similar downward trend was expected for actual investments recorded in Nigeria and globally.

Through its Intelligence Newsletter published six days a week, NIPC collated a total of 63 projects across 21 States and FCT during the year.

The report said that 24 of the projects were planned for Lagos, followed by Kaduna and Ekiti States with five projects each.

“The data further showed that the manufacturing sector had the highest number of projects (10) as well as the highest value, $8.4 billion (50 per cent).

“Transportation and storage (28 per cent), information and communication (11 per cent), mining and quarrying (six per cent) and Finance and insurance (three per cent) made up the top five sectors for the year.

“Singapore accounted for 36 per cent of the announcements collated during the period.

The report is based only on investment announcements cited in NIPC’s Newsletters from January to December 2020.

It may not contain exhaustive information on all investment announcements in Nigeria during the period.

Nevertheless, the report gives a sense of investors’ interest in the Nigerian economy.

NIPC did not independently verify the authenticity of the investment announcements but was working on tracking the announcements as they progressed to actual investments.