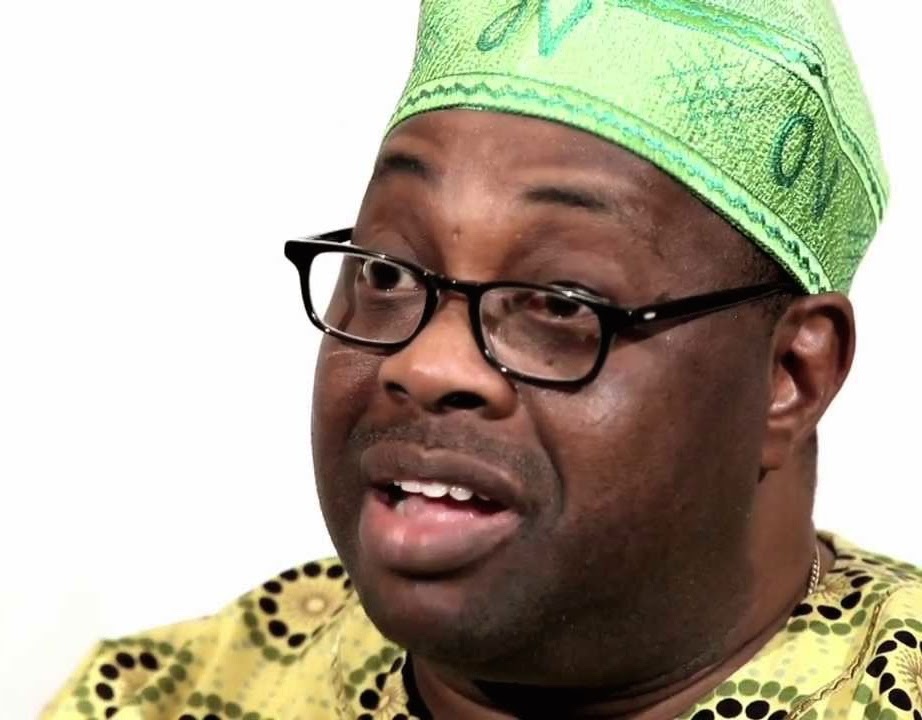 Veteran publisher, Dele Momodu has revealed why Nigerians will still choose incompetent leaders if elections are held tomorrow amidst the current state of the nation.

Nigerians are lamenting the level of insecurity in the nations as terrorists, bandits, kidnappers and killers are having a free pass to carry out illicit acts in different parts of the nations and recently the ethnic clash between the Hausas and Yorubas has led to speculations of another civil war.

Speaking on his verified Twitter handle on Thursday morning, Momodu painted the Nigerian reality by questioning the need for a leader to cling to power when the individual is incapable of benefitting his/her people and nation.

He said, “Please, let me think aloud this morning. What’s the purpose of clinging on to power when you know you won’t be able to provide quality education, excellent Medicare, good roads, formidable security, youth employment, rule of Law, economic stability, but only citizen harassment!!!”

In a subsequent tweet, Momodu revealed why Nigerians will still vote in an incompetent leader should elections be held in the country under the current conditions.

According to Momodu, Nigerians who are on the receiving end of the hardship in the country will choose cash, ethnicity and religion over a competent leader.

“If elections are held tomorrow, the same people who live in this squalid conditions, whose children are being kidnapped and raped, who have been drained of the last fiber of humanity, will still vote for the same incompetent leaders on account of cash, ethnicity and religion,” he added.