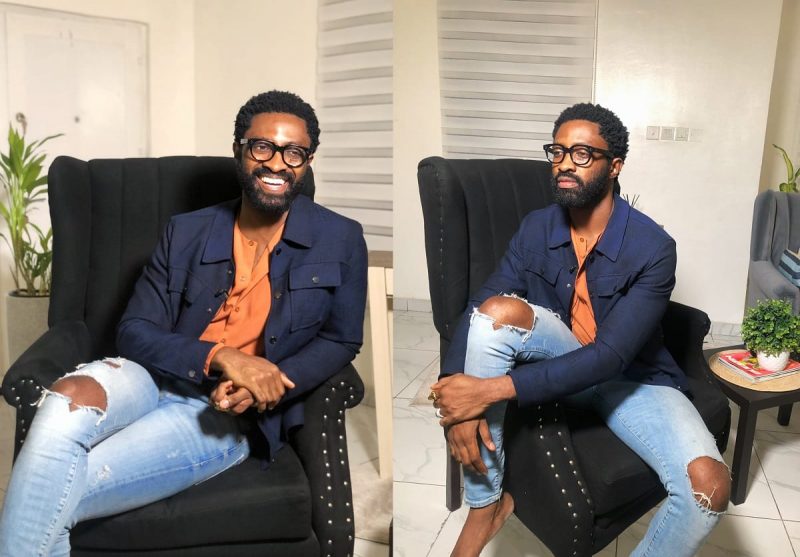 Thunder Fire You singer, Eric Ahiazu aka Ric Hassani, has opened up on what informed his ‘stop playing with me, it has to stop’ tweet.

In his latest interview with The Nation,  Ric Hassani accused Nigerians of taking him for granted. The handsome singer with a sultry voice said unlike his international fans, ‘Nigerians play with him a lot and don’t ‘rate’ him.

When asked about what informed him tweeting ‘stop playing with me it has to stop’ at a time when his song, ‘Thunder Fire You’ started gaining traction, the talented artiste said, “Because I feel like Nigerians play with me a lot and I mean, like they just don’t really rate me like that. And I’m actually ‘badder’ than most of these people. To be honest,  like I say that with all humility.

“I mean, like a lot of my first shows were outside the country. I shut down shows outside the country and then come back here, and it’s just like, I’m not as rated. I do shows that some A-list artistes here can’t even do in some countries that they have never been to, cannot go to and if they go, people don’t show up. But I’m out there doing those shows.

“When I said “Nigerians in the house make noise”, only five people out of an audience of about 3000. It’s only five people. And after the show, they came backstage and said they actually flew in from Arizona, or somewhere else to attend the show in Houston, Texas. They always play with me in this country.

“But this year, a lot of my goal, even with my whole team, is to try to see how we can make our brand more Nigerian and that’s why I am doing songs like ‘Thunder Fire You’ just to warm up to the Nigerian audience a lot more. So, that aside, in other countries they don’t play with me at all.

So that’s why I tweeted that they should stop playing with me and I see some funny comparisons on Twitter and I’m like “what?” These are people that even came to me to ask how I did it. And I showed them and now they are comparing me to them…”

Why I left Nigeria – Tekno