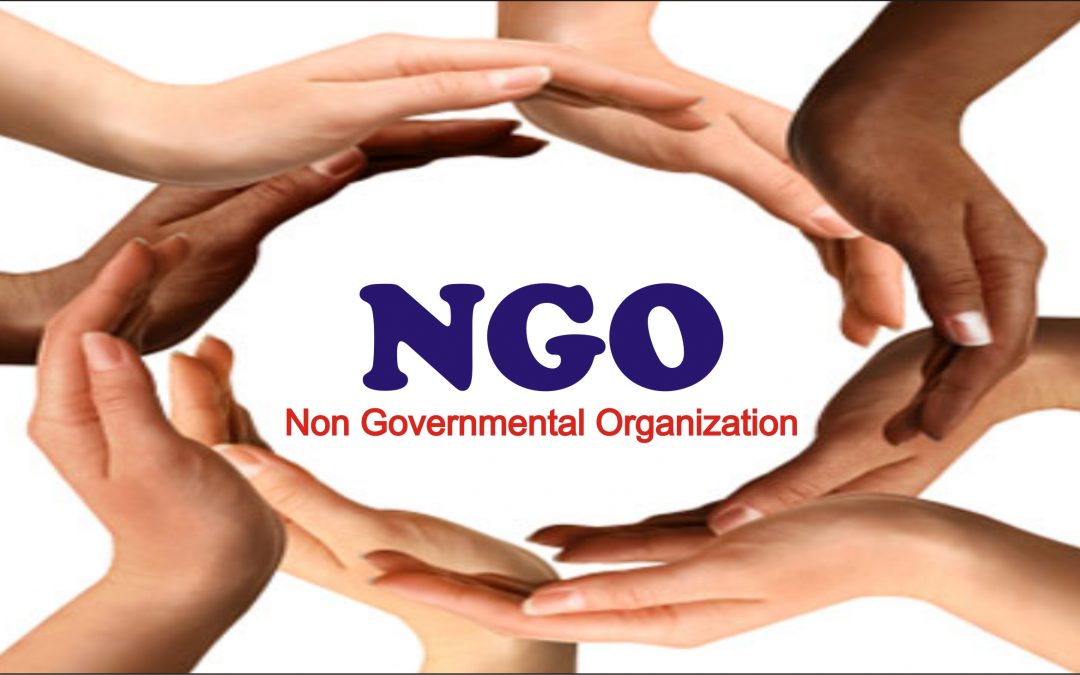 Mrs. Selina Enyioha, the Executive Director of the NGO made this known while handing over to BAC on Wednesday in Abuja.

Enyioha said that the idea was borne out of the request of the chief of the community when the NGO paid an advocacy visit to him.

“During the visit, the chief requested for the provision of water and renovation of primary healthcare as the immediate needs of the community.

“Fortunately, at that time we were preparing to make a proposal for the World Bank staff community campaign needs for FY 2020.

“The chief’s request prompted us to visit the existing healthcare center, where we were stunned at the state of dilapidation of the building, its inadequate structure, and facility deficiencies,’’ she said.

She said that aside from the renovation, the NGO was able to put in place a lot of things in the healthcare center with the assistance of the World Bank, and urged the community to use the facility judiciously.

Enyioha appreciated the World Bank for funding the NGO worthy to undertake the task and called for the continued cordial working relationship.

The Chairman of the BAC, Mr. John Gabaya thanked the World Bank for the gesture, saying that God had used the bank to rescue the council from the project it would have carried out.

Represented by Mr. Salisu Mathew, the Supervisory Councilor for Health and Human Services, Gabaya said that many projects were stalled in the council as a result of the effect of the COVID-19.

“It is a plus for World Bank, God has touched their heart through CHEDI; many people are crying because of financial constraint, many of our projects were not approved because of the effect of COVID-19.

“God has used World Bank to rescue us; we urged it not to be tired of assisting the masses, this building was totally in a dilapidated condition; this building is an initiative of a corps member in 2014 and it is now on record that it was renovated through CHEDI with the assistance of World Bank,’’ he said.

He, however, presented letters of appreciation to World Bank and CHEDI and called on other organizations to learn from this and continue to extend the hand of fellowship to Nigerians.

Chief Aminu Jagaba of Kuchiko community, who was represented by one of his cabinet members, Lawrence Yakubu expressed happiness on behalf of the chief, saying that he was supposed to be there in person but was unable because of some little challenge.

“We Kuchiko community appreciate the sponsor of this project, and BAC for being by us, we pray for the chairman and his cabinet to live long.

“By the grace of God and with the help of the nurses working in this health center, nothing will be damaged in this building,’’ he said.

I will not officiate any wedding if the man has not seen the bride’s face without makeup, pastor says