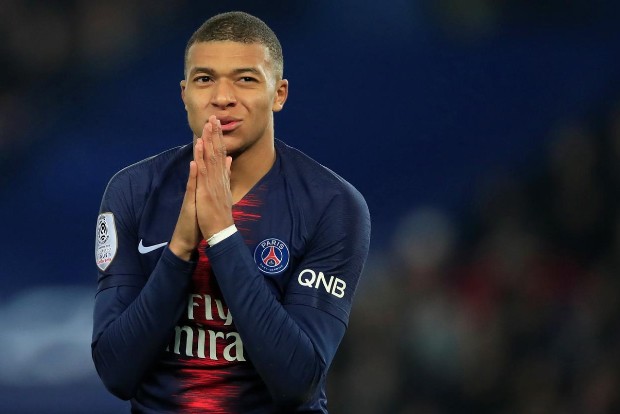 The former Tottenham gaffer endured a 1-1 draw against Saint-Etienne in a Ligue 1 tie on Wednesday and as such called on the French star to up his game.

“Kylian needs to improve, like everybody else,” Pochettino said during his post-match press conference.

“He should feel disappointed as we did not win, and he can always do better. However, his attitude was good. I am happy with what he did.”

Adesanya’s dietitian plays down weight concerns ahead of Blachowicz fight