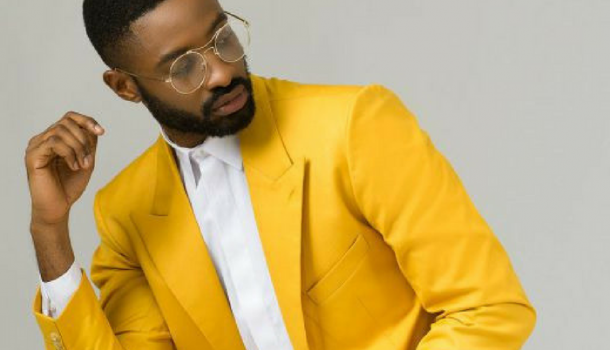 Ric Hassani’s song, ‘Thunder Fire You’ has been banned from being played on radio by the National Broadcasting Corporation, NBC.

“So, the NBC has banned my song ‘Thunder Fire You’ and are fining radio stations that play it. Interesting.

“I’ve always been calm in the storm.”

He, however, did not disclose reasons but it is likely the song was banned for the use of certain words.

Some lyrics from the song are “Thunder fire you for when you cheated on me”, “E no go better for you”.

Although it’s a breakup song, this may seem offensive and a breach of NBC code.

Ric Hassani is popularly known for his hit single “Gentleman”, and his debut album “The African Gentleman”.

He just released his new second album “The Prince I became”.

The ThunderFire You singer disclosed this on his verified Instagram handle on the night of Friday, February 26th 2021.

According to the Double Double singer, his dad died a week ago (Friday, 19th February 2021), though he did not reveal the cause of death.

Don’t come to me with your religious arrogance, 2Baba reacts to pastor Suleman’s video