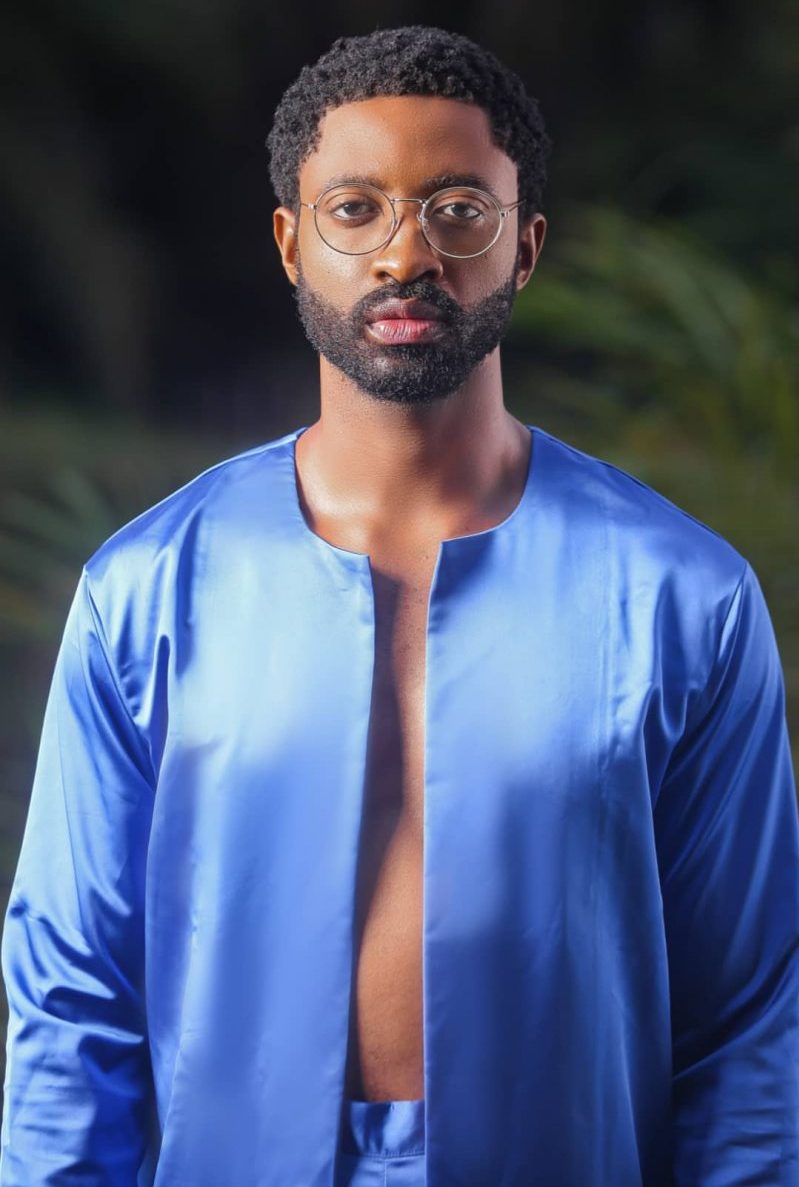 The ThunderFire You singer disclosed this on his verified Instagram handle on the night of Friday, February 26th 2021.

According to the Double Double singer, his dad died a week ago (Friday, 19th February 2021), though he did not reveal the cause of death.

In a tribute to his late father, he dedicated his song Korede which his dad featured from his newly released album The Prince I Became alongside a photo of both of them.

“A week ago today, I lost my Dad. He was a great man, a very good person. I learnt so much from him, and he is my Angel now.

“People like your song Dad, I knew your vocals on it will be good. Wish you were here, just one more week. But God knows best.

“Rest in Peace Daddy, ‘K.K’ loves you,” Hassani captioned the post made available to his 156k followers.

Related Topics:FeaturedRic Hassani
Up Next

Don’t wait to get rich before you marry, Laura Ikeji advises bachelors