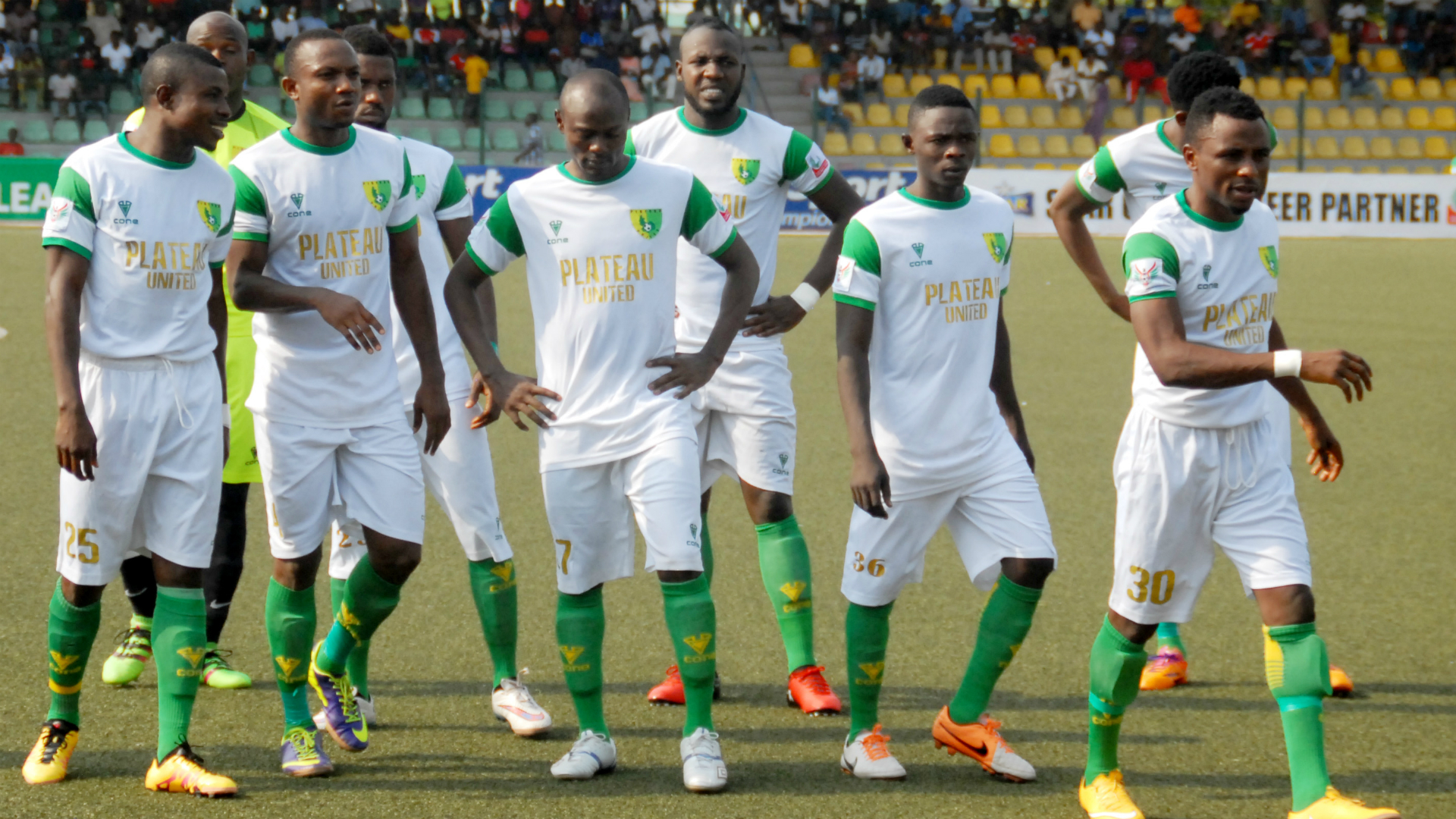 The management of the Nasarawa United Football Club on Monday said it would be difficult for the Nigeria Football Federation (NFF) to replace the late Tolulope Abe who died on Saturday.

The Newsmen reports that the late Abe was Head of NFF’s ICT Unit until his death in Abuja.

“This is a sad moment, even though death is inevitable. The sudden departure of Abe came to me and the entire members of the club as a rude shock,” he said.

Danladi, who is also Chairman of the NPFL Club Owners’ Association, described the deceased as a quintessential gentleman with a great reputation, multiple competencies, and one who was dedicated to service.

“The late NFF Head of ICT was nice to all and sundry, and it will be difficult to find his replacement.

“I herewith extend my condolences to all those affected by the death of Abe, especially the NFF and his immediate family, and beg God for the repose of the soul of the deceased.

“Only God can console all of those he left behind. It is also our earnest prayer that his soul finds eternal repose in heaven,’’ Danladi was quoted as saying.