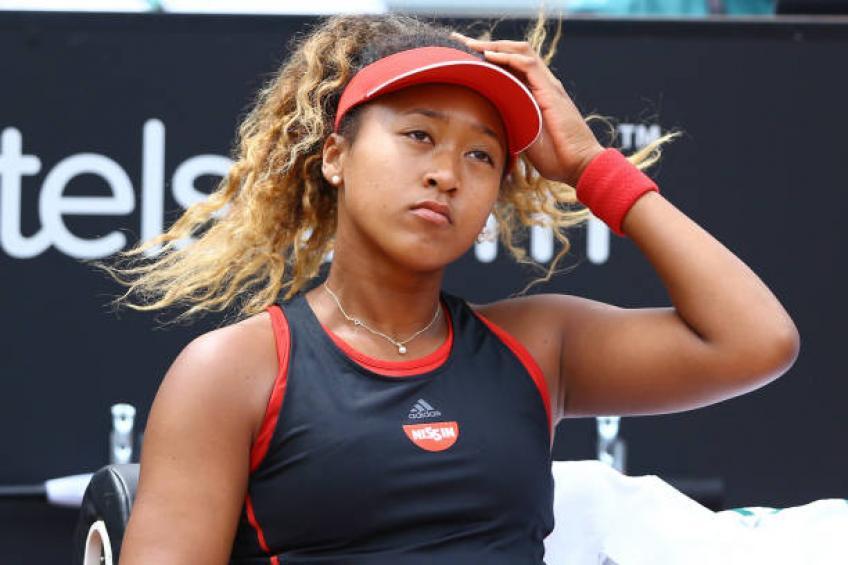 Naomi Osaka has defeated Victoria Azarenka to win her SEC and US Open title.

Speaking after the match, Osaka said she was glad she had the opportunity to play against Azarenka.

She also said that she feared it would be embarrassing for her to lose the game under an hour.

“I just thought it would be very embarrassing to lose this in under an hour.

“I always see everyone sort of collapse after match point, but I always think you may injure yourself, so I wanted to do it safely.

“That was a really tough match for me.

“And yes, really inspiring for me because I used to watch Azarenka play here when I was younger.

“So, am happy to have had an opportunity to play with her.

“It was great game and I learned a lot,” Osaka said

Koeman hints at different approach from Barca after friendly win