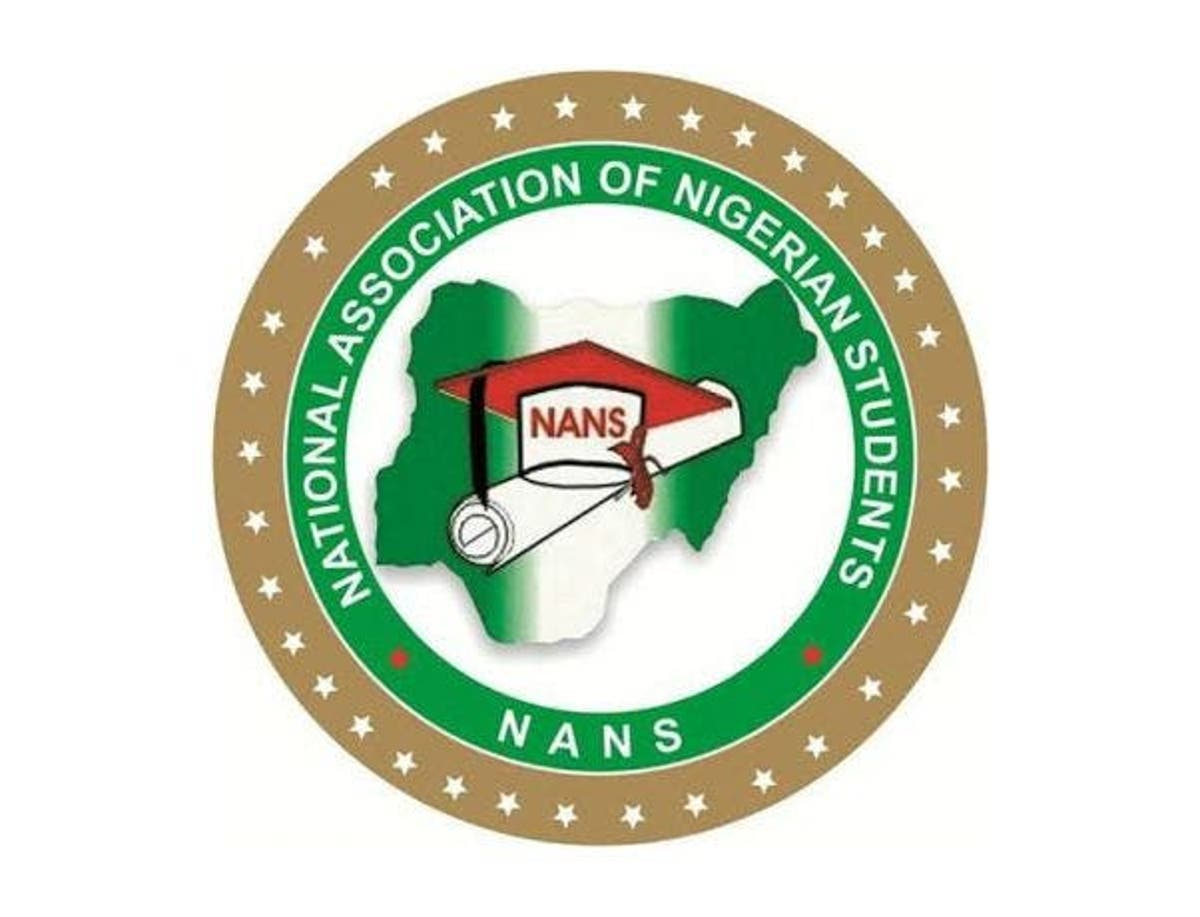 The National Association of Nigerian Students, NANS, has dissociated itself from a report which says that it stands against the EndSARS protests.

Adeyemi who is said to have spoken in Abeokuta, Ogun State, said that the arrest is necessary to prevent the country from witnessing full-blown chaos.

“We must be careful not to set the country on fire”.

“We are aware that some internet fraudsters, in a bid to continue perpetrating their criminal acts, are mobilising hoodlums to protest against the activities of SARS,” he stated.

“The police should not hesitate to arrest and prosecute anybody caught disturbing the peace of the public and causing violence all in the name of protest,” he stressed.

Reacting to the report, NANS through its official Twitter handle labelled it as fake.

Doctors, nurses should be reporters of sexual assaults – Rights campaigner