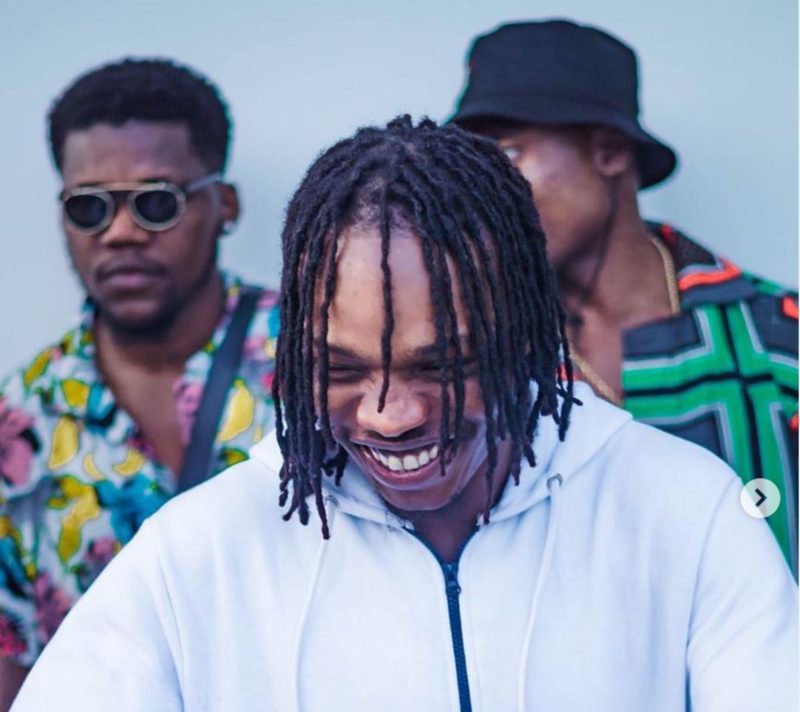 Nigerian singer, Azeez Fashola, is set to may his Nollywood debut in an upcoming movie, ‘The Enemy I Know’.

Fashola, better known as Naira Marley, shared a snippet of the movie on his Instagram page

‘The Enemy I know’ is about billionaire Anthony Adewale who died under suspicious circumstance leaving members of his family scramble for his wealth.

“We have so far invested over N150million in the movie product and with what we have invested, we know it is worth it,” she said.

“The movie would be hitting the cinemas on October 11, 2019. It has a very strong societal message. It is about the happenings in our everyday life.”

The revelation came some days after she released the trailer of the film.

Loud movie “the enemy I know” set to hit cinemas October 11. 🔥🔥 Who can I watch it with? Mmn @rita.daniels06 @regina.daniels

Guardiola has no complaints despite missing out on Messi